TVN24 reached out to Marielle, who as a young girl greeted the singer at the Warsaw airport. “When I was with him I felt that this is my friend. He was a normal person with a beautiful soul.” “Everyone waited for his arrival, among the people was such positive energy, great enthusiasm and great adrenaline. All were excited, smiling. Older women are crying, kids going wild – they behaved very differently than usual,” says Marielle. Jackson landed in Poland 20 September 1996 and gave a concert at the Warsaw Bemowo that 120,000 people watched. At this concert, Marielle, daughter of the Polish-French marriage, appeared on the scene. The girl accompanied the singer throughout the whole visit in Poland. "Marielle and her family lived in the same hotel with Jackson in the Paris suburb of Paris and Disneyland." 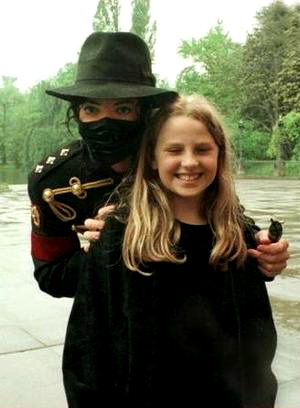 My Friend Michael "Despite his popularity, Michael never looked at people with superiority, was humble and kind."

''With him I felt he was my friend. He was a normal person with a beautiful soul. He was a normal man with a great sense of humor. Despite his popularity, Michael never looked at people with superiority, was humble and kind. His voice was too soft it was amazing how sensitive he was compared to when he was on the scene. I really felt him as my friend. Once I wanted to go with him to the museum. I suggested and he said, "I'd love to, but it's impossible! I would have to go with a herd of security guards! ' Michael wanted to inspire people, help them, make them happy. He was artistic and idealistic. They said he was naive, but in my opinion, I really believe that if you want, you can change the world. He wrote the lyrics of his songs, proving what he was like. He sang Heal the World ... and '' it does not matter if you're black or white '' ... I took the stage with him in his concert in front of 100 thousand people, whenever a group of children came on the scene for the song Heal the World. Because he believed that children can improve the world. Well, the rest of the kids left, but I stayed in the whole song. So I felt it was part of this mission. It's one of my best memories.'' Marielle Tourel 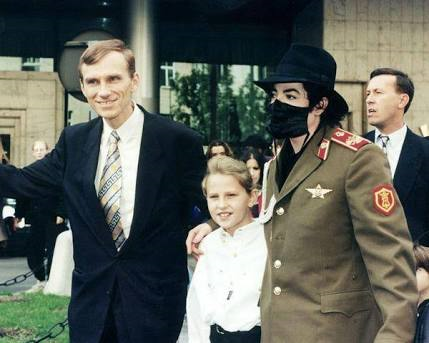 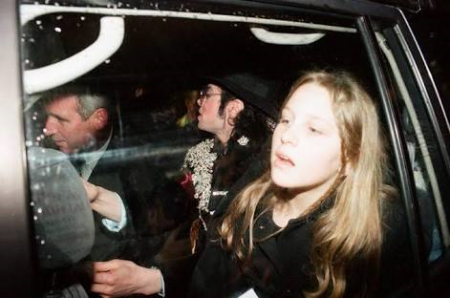 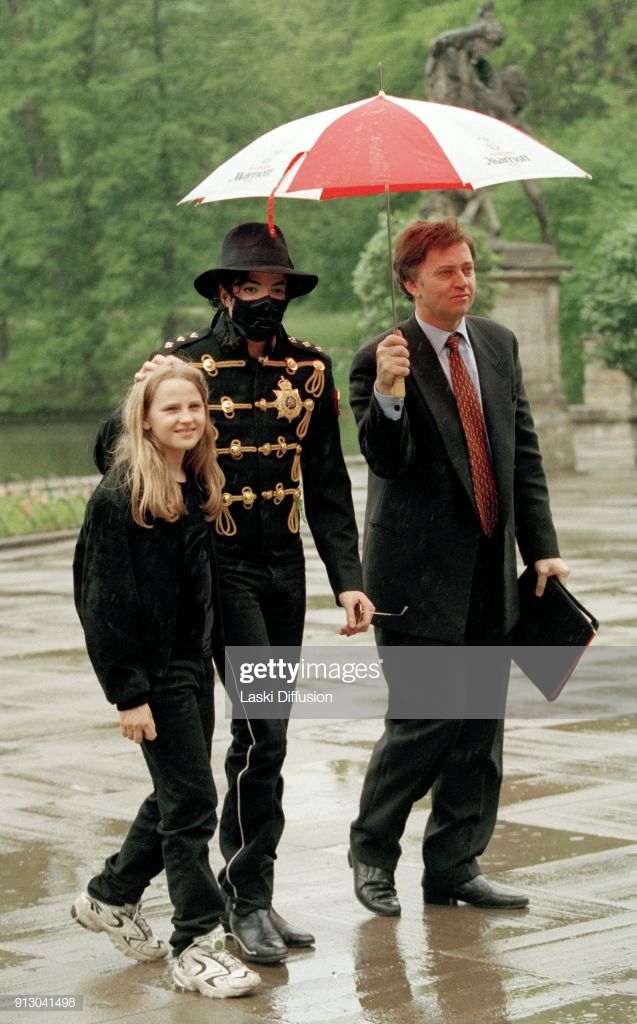 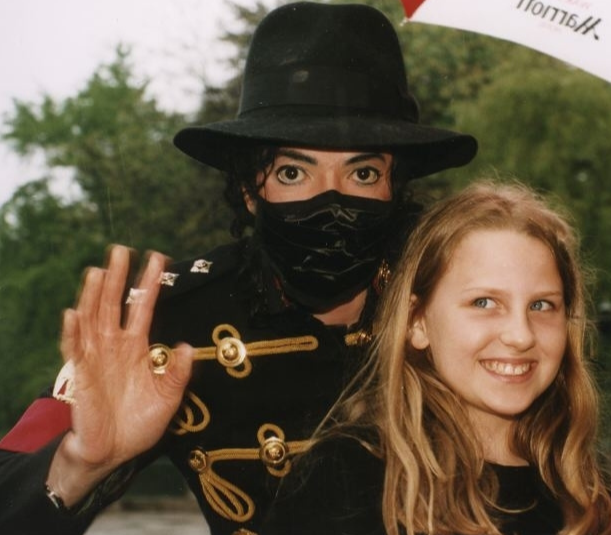 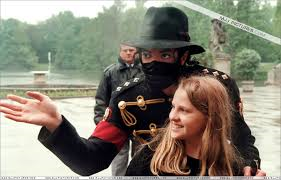