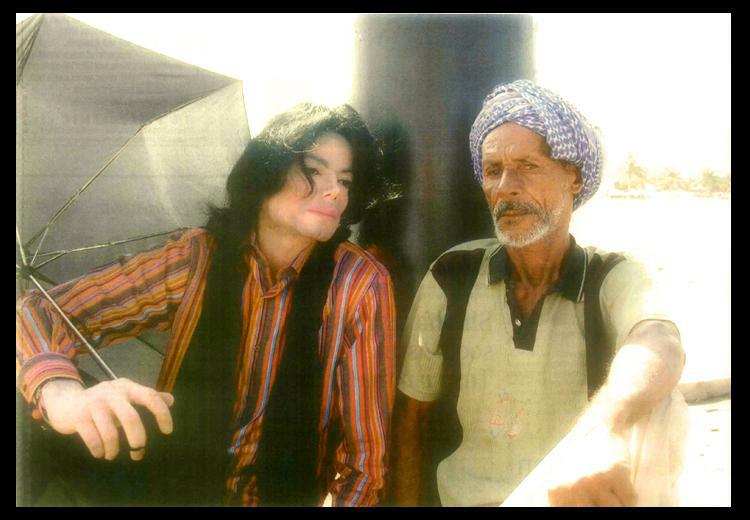 “Michael Jackson was a legend who is sure to live in eternity. The whole world pursued him for his stardom and talent, but it was in Oman where he felt “truly at home”. 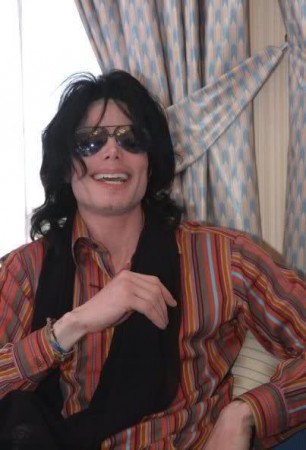 Michael came to Oman with plans for only three days, but he went on to stay with us for 45 days. He loved Oman and its people. People treated him with love, just like a close friend. Michael was very impressed by the love and hospitality he got here which was sadly missing from his life.

Michael was highly impressed by Omani’s rich culture and many a times visited the Muttrah Souq. He bought several souvenirs from the souq and got quite friendly with the people. He visited the homes of many Omani families and spent a lot of time with them. He learned a lot about Omani lifestyle.

Michael spent a lot of time with us in our house. We often got together for lunch and he soon became a part of our family. He felt very comfortable here and shared a lot about his life and how people had treated him. During one of those days, Michael told us about his children and said he wanted them to get the same affection that he received here. He asked them to come to Oman. When they finally arrived, he hugged them and told them in the car, “Welcome home, kids”. I told him: “Michael, be careful, I’ll quote this in the media.” He said, “I don’t care, I love being here.”

We didn’t ask him to say this. People in other places offered him so many things, but still he felt being at home in Oman.

At home, we had organised a party for his children to introduce them to our kids. My sisters prepared a cake for him and his children. It was very special as it had his kids’ names in Neverland and Peter Pan with Michael’s face saying, “Free to be me in Oman”. Michael had tears in his eyes and he told me, “I want to stay here.”

My nephew, Talal Zubair, is a big fan of Michael. At the party, he organised a show and imitated Michael’s moves and jives. Michael was thrilled and his kids said, “Dad, you have to take Talal with you on stage next time.” 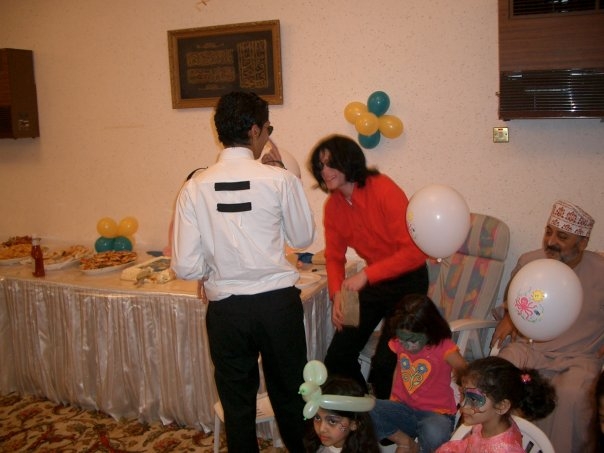 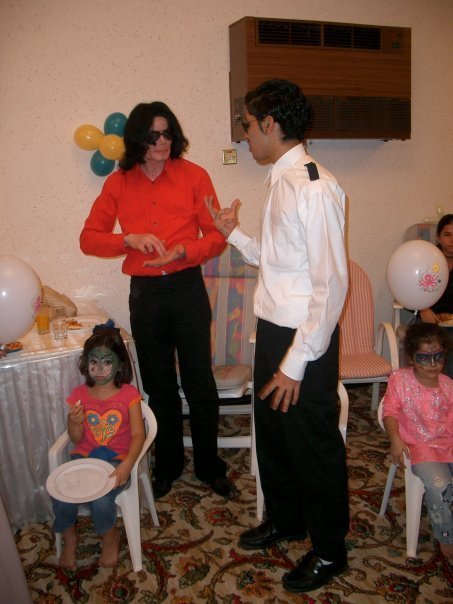 Talal and Michael became very close and they used to talk over the phone most of the time. Talal was devastated when he heard the news. The entire family was.

I don’t care what the media says, but Michael was a loving father and was very patient with his kids. He used to teach them new things most of the time. I don’t believe all the rumours that float in the media.

One day we went with the kids to watch a movie. On his way back, Michael asked his son who was sitting behind in the car, what he learned from the movie. The boy was very intelligent and Michael was challenging him with more and more questions. He wanted his kids to be brilliant and to live the childhood he never had.

Michael himself read a lot. We gave him books about Oman’s heritage, architecture, crafts and music. One day he called me at 7 a.m. to ask about the different dynasties in Oman, the forts and the history.

Michael was very open and he loved people. Many people visited him at the hotel where he stayed and took pictures with him, but nobody took advantage of his global celebrity status. They did not release the photos in the media. That’s why he felt secure in Oman. He loved Oman, because people treated him like an ordinary person. He was happy to be here. He had travelled around the world and people used to tell him “Michael, we love you.” Only in Oman they told him: “We love you and we want you to stay here”. Many people are very sad at such a great loss. 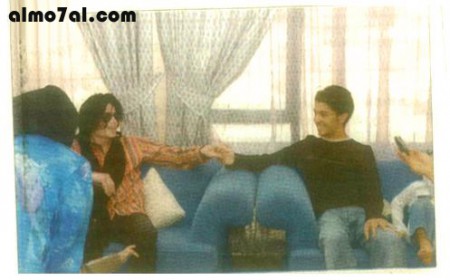 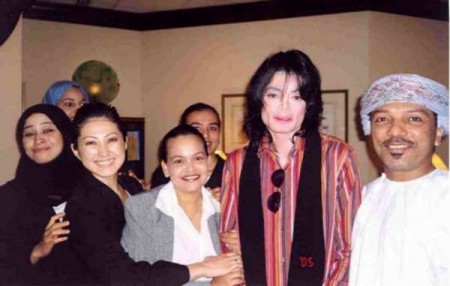 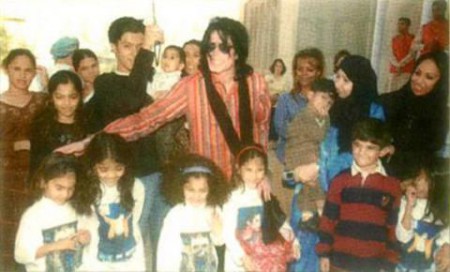 Michael was humble, generous and a true humanitarian. You would never believe what you hear or read about him if you had met him in person.

Sadly, people around him took advantage of him.

Michael left Oman to go to the US when James Brown died. He was very sad, but he promised to come back. He was planning to come to Oman in December this year to work with us.

He wanted to work especially with Dr Riyadh Hamzah, to compose music and write poems together. I have a recording that says how much he wanted to live in Oman.

We will miss him a lot but he will always be in our hearts. I don’t think the world will ever have another Michael Jackson. He was one of a kind.” 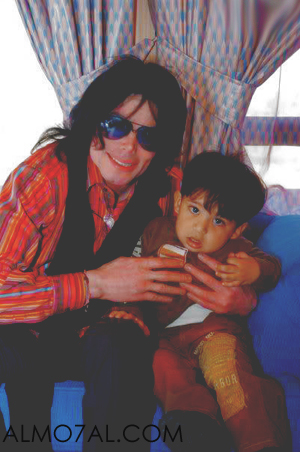 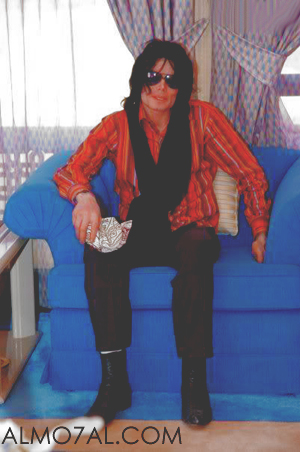 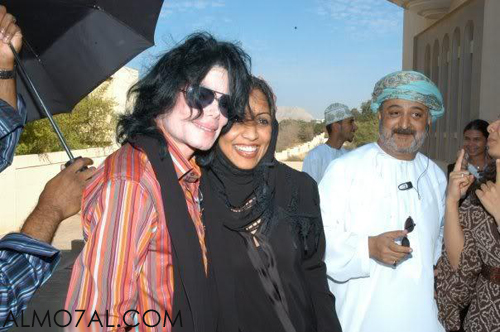 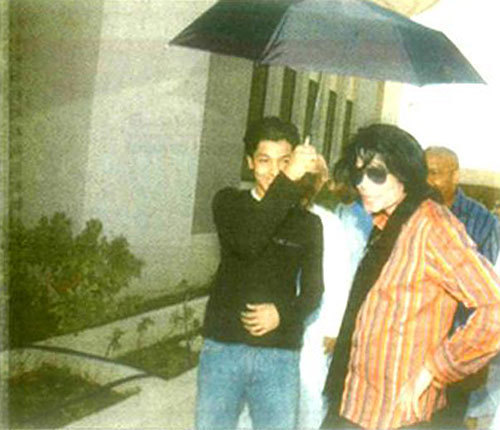 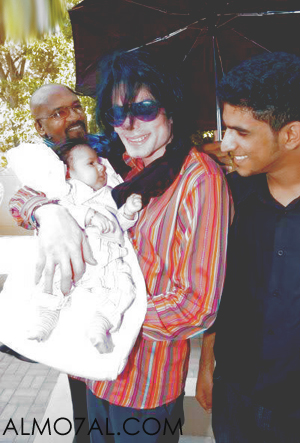 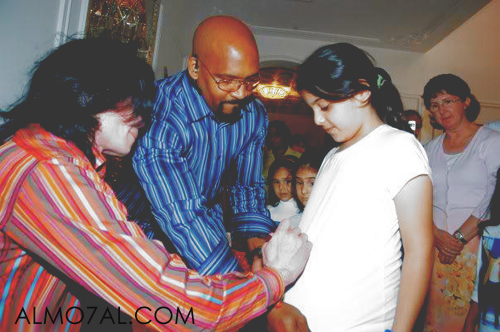 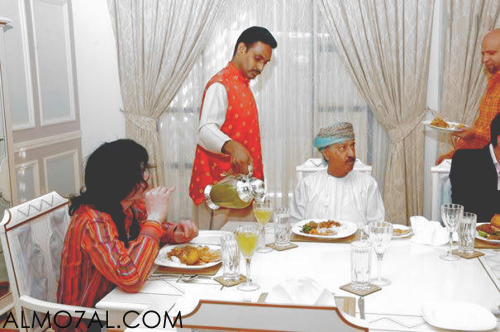 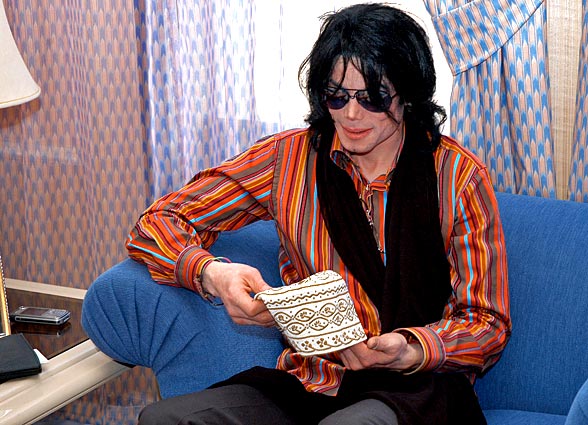 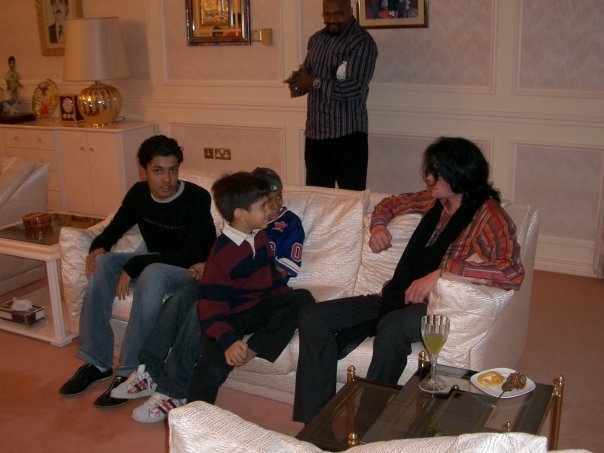 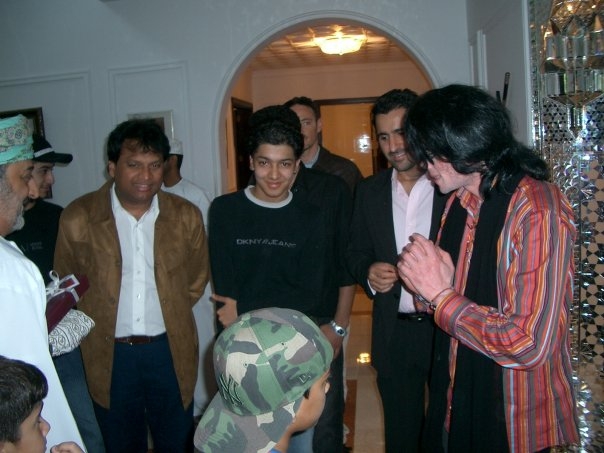 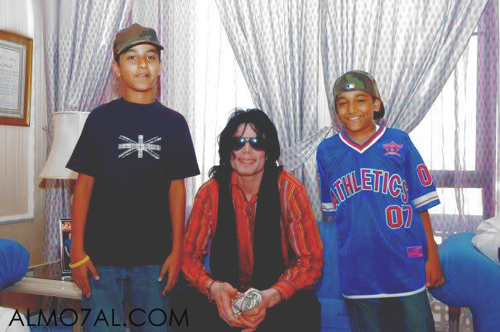 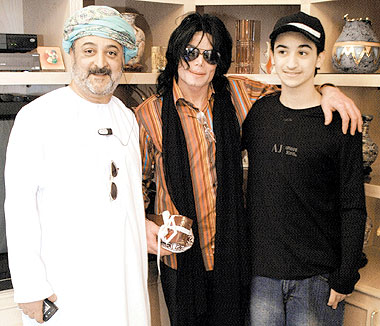 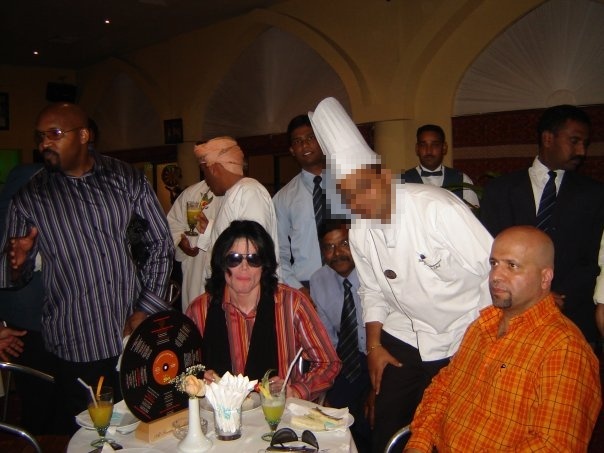