MichaelJackson visited to an Aboriginal College in Sydney, Australia during the BadWorldTour 1987

Vilma Ryan, leader of the Riverstone Aboriginal community, a town about 50km west of Sydney, broke her 22-year silence to talk about her meeting with Michael Jackson.

Mrs. Ryan, 70, arranged a visit to Murawina's pre-school in Redfern for the star when he was in Australia during the 1987 Bad Tour.
She told that she had promised secrecy.
"Michael was very interested in arboriginal issues especially black people who had died in prison, but didn't want to get upset with his fans," said Mrs. Ryan.
At the time of the visit, Ryan was working as director of the center.

She said the visit would have been cancelled if the press had known about it
"I was warned not to go public, even after her return to America," she says, "So I never told. It was the highlight of my life and my biggest secret for 22 years. “
Ryan said she was the first guest to meet Jackson at the Regent Hotel in Sydney after a letter from the people who accompanied her at the Sydney airport was delivered.
"He gave me 100 tickets to the concert at Parramatta Stadium when I said that our children could not afford to see the concert.

He was very polite, sweet and respectful during our meeting. “
He says that one day after his concert, Mr. Jackson asked him to meet him at his hotel and take him to another 30 people for Redfern.

"I organized a group of Aboriginal women as helpers to take care of their safety and instructed them to close the doors after their arrival," she says.
"He spent about two hours at the center talking to children, parents and staff.
A photo session was organized with the group of children and Jackson in a photo studio in Surry Hills. The photographer was Sam Emerson.
"I cried when I heard about his passing and many of the children who knew him well." 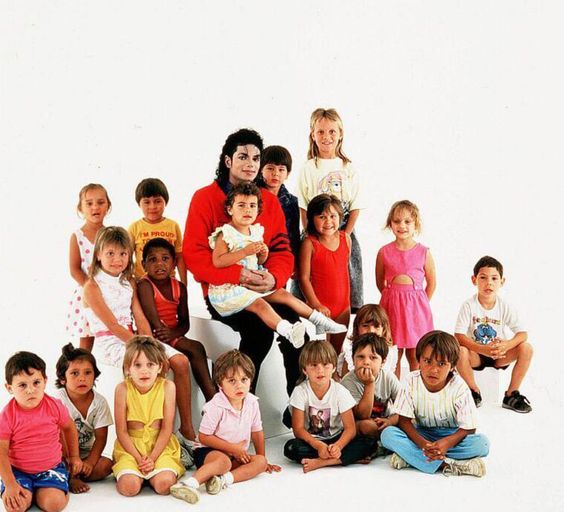