Michael and the Dentist 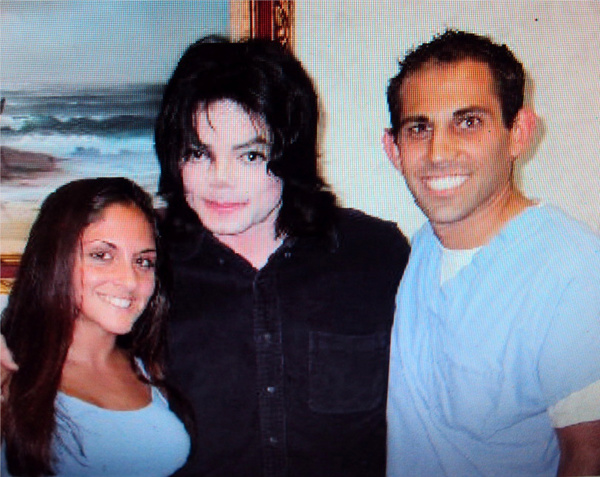 "It was an unbelievable experience that was surreal. I spent a day with Michael that has always been special and memorable, but now is sacred. It was 2004 and Michael was in need of dental care. He introduced himself as if he was an ordinary guy that I had never heard of. Soft spoken, gentle, and kind, talked highly of his family and had the utmost appreciation for what I was doing for him. He signed autographs, took pictures with us, and even sang. A private concert that I get to replay in my mind selfishly. The effect he had on everyone in the room was intense, and even more meaningful now. It was a privilege to have met him and I only hope he knew the way he touched our lives forever. There will never be another person as gifted as Michael in both music and life."