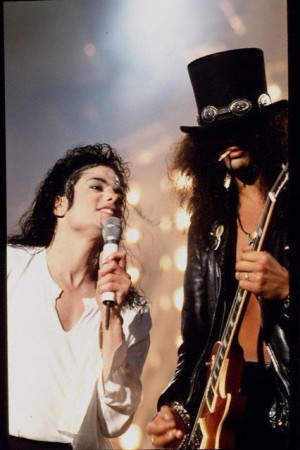 Guns N’ Roses legend Slash had a recent interview with Kerrang and revealed how was it like to hang out with Michael Jackson.

“How did you end up working with Michael Jackson on the Dangerous album in 1991?”

“Initially, it was a phone call from my manager where he said, ‘Michael is trying to get in touch with you,’ and I was like, ‘Wow.’ So I called him back and he wanted me to play on Dangerous. We made a date and I went down to the Record Plant in Hollywood and he was there with [actor] Brooke Shields. That was very surreal.

These were two people that I’d sort of grown up with, in a way. So we hung out for two minutes and they went off to dinner and left me with this song. I did my thing, he really dug it and afterwards he kept asking me if I’d be into doing this, or doing that. I’d do some shows here and there and it was fun because he was such a pro, and he was such a fucking talent from on high.

That was the main thing: he was so amazingly musically fluid. Such a treat to be around.”

“What was it like to hang out with him?”

“Onstage, his whole professional thing was really where he clicked. When he wasn’t working, or in production or whatever, it was then you could see that he was sort of at the mercy of his own success. All the people he had around him, the tugging, and the yes people, you could tell that he knew 90 percent of them were full of shit.

I felt sorry for him in that sense. I did a couple of shows with Michael in Tokyo and saw how this whole massive fucking thing worked, and he was the centre of it. The only time I really felt like he was in any kind of comfort zone was when he was actually onstage.

Right after that, Guns came to town and did our shows and our success was massive, but it wasn’t as overwhelming as what Michael was going through. It was just an interesting light, looking at the two things and being careful about what you wished for.” 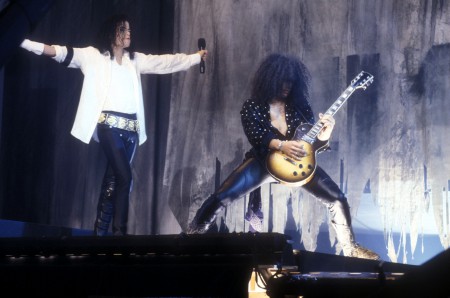 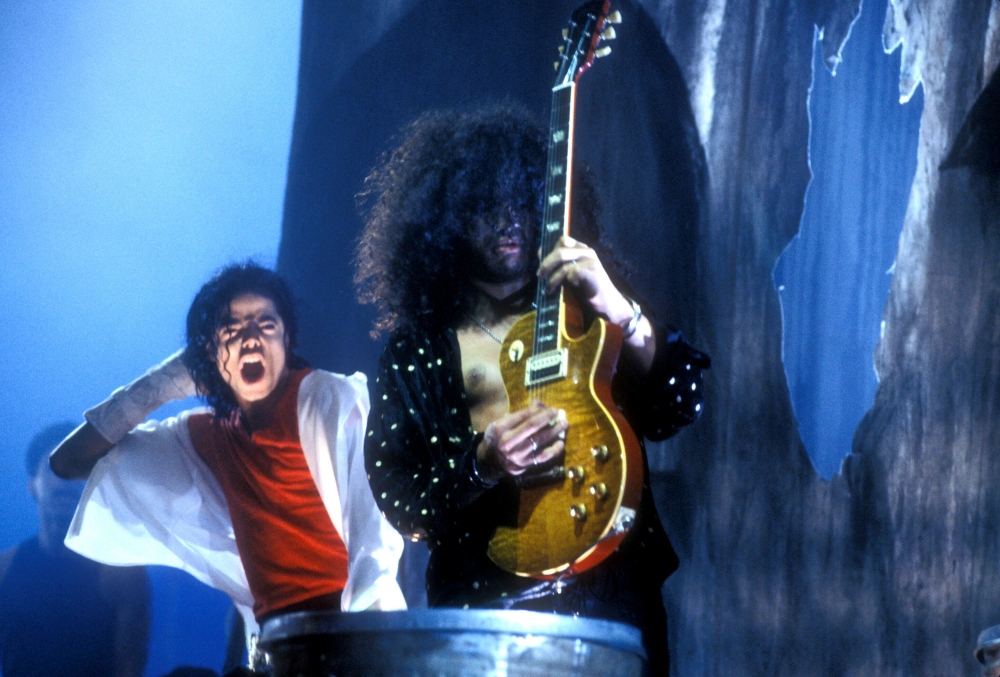 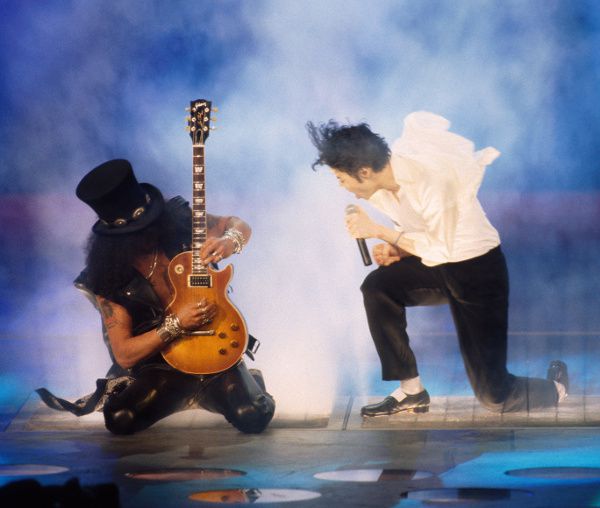 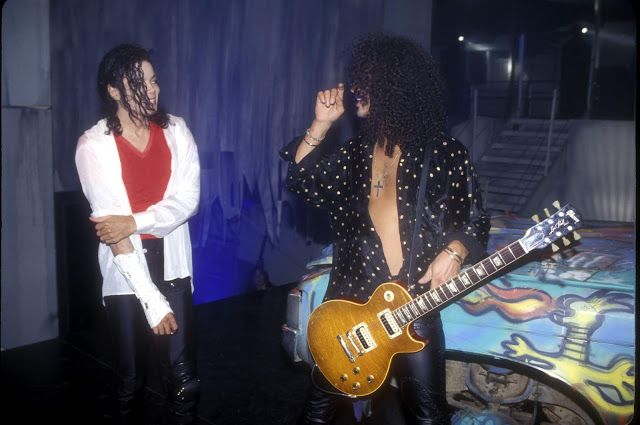 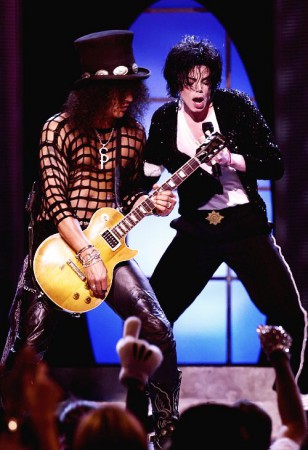 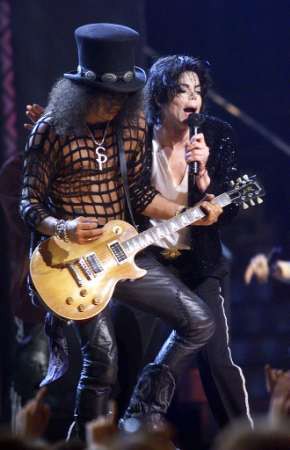 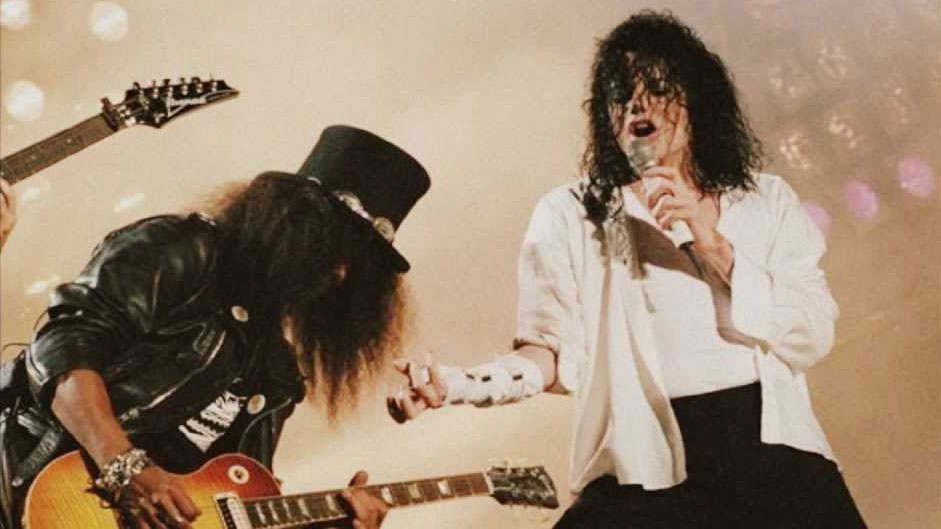