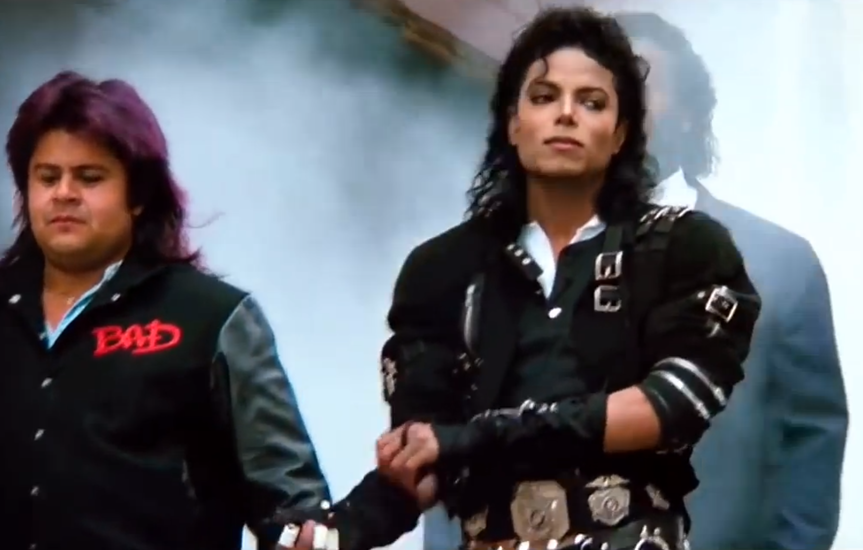 Some of the best times I spent with Michael were simply the ones where we were sitting on a bench on Disneyland's main street. We just sat there and watched people. Sometimes Michael was disguised as not to be recognized, but people always recognized him. When he was in a bad mood or down, I just said: Michael, the bank, and it cheered him up. If I knew he wanted to have fun, or just go out, I would say: let's go to the bank, and we would.
Certainly, Michael Jackson in a public place like Disneyland drew crowds and sometimes we had to take security with us. But they were not going to protect Michael, they were there to protect the crowd. He never cared about himself, but that someone could get hurt in the tumult of people who wanted to see him. People just went crazy when they saw Michael Jackson.
Michael rarely cried, but I think he would be in tears at the reaction to his death. He would be amazed and happy that so much of the love he gave came back from the people he loved. I think he would take a deep breath and simply say, thank you.

The family is still planning the funeral, but I think Michael would want a celebration. He would want everyone there. He loved his fans. I've been living with a lot of big movie stars, but Michael's fans are more than fans. He knew that the fans had done it and he wouldn't want to leave anyone out. Everywhere he went, fans were there. He told me that the fans always knew what he was doing. I don't think anyone has had fans like his. So Michael would want a funeral that included his fans and made them happy. He would want to say: I am still with you and we will always be together. He was happy and he wanted to make everyone around him happy. Ultimately, he wanted love. Ultimately, Michael was love ». 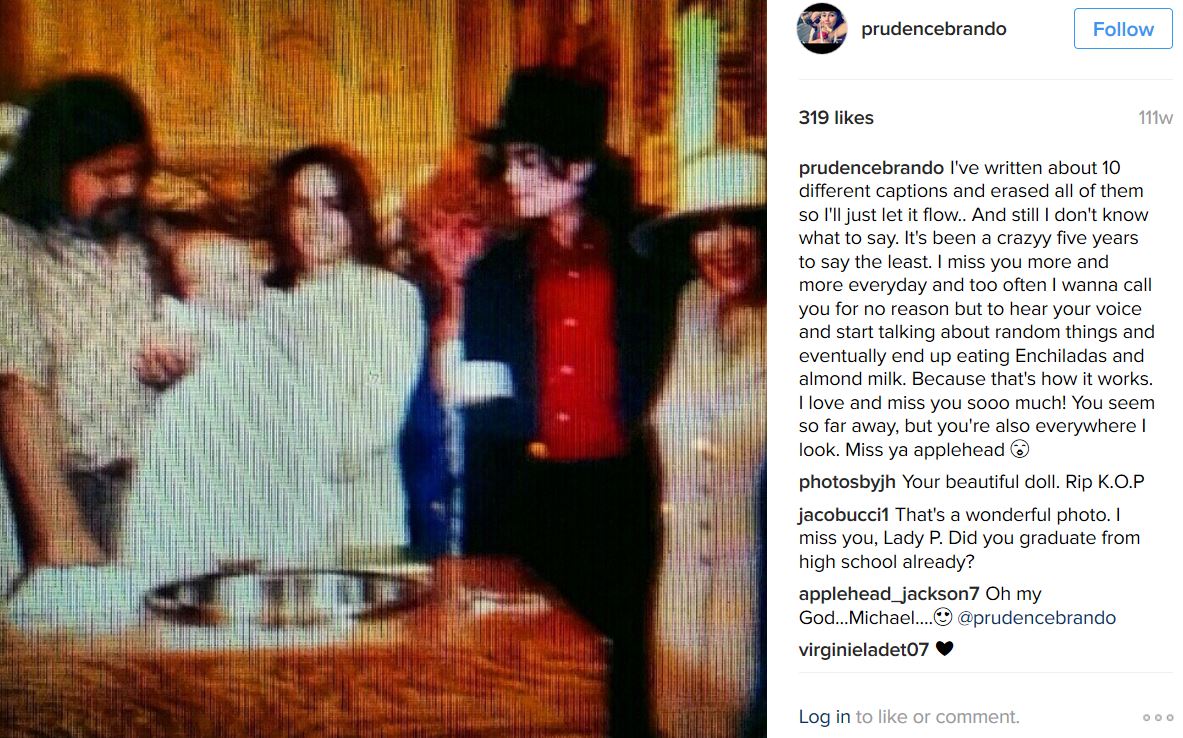