Together to protect Michael Jackson´s honour 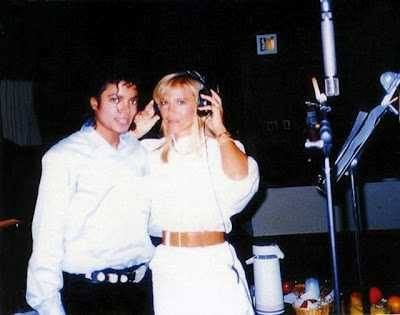 Together let’s stand up and denounce the “wolves who killed the little lamb”, the people like journalist Bashir who didn’t know him and abused of his trust for their profit.
As a friend I spent a great amount of time in the recording studio with him, we always had children with us and were always laughing and playing between recording sessions. He brought a lot of joy in people lives. I grew up in Belgium raised by my dad who, as a chief of police, taught me to always be suspicious and I can tell you that I couldn’t see anything wrong with Michael except maybe that it was a man who at a young age never had the time to be a kid. He told me once that children are pure and innocent and adults always want something from him. That’s the sole reason he felt more comfortable with children, they just loved him because he was magic for the kids, and made them feel like giants. He loathed vulgarity and would have been upset at me laughing with a dirty joke in the studio.

He built a movie theatre for disabled children in his house. People are sick to think he did that to attract them as a child molester. They judge without knowing and should be ashamed because they largely contributed to his downfall and his death. Michael Jackson was hypersensitive, maybe it was the key of his juge talent. He suffered tremendously of all these false accusations, and the slanders that were spread. These unscrupulous persons took everything away from him including his amazing career. He did not have a childhood, his dad still beat him after he was 30. people always criticized his look but when your own father keeps telling you your nose is too big, you finally believe it and you try to fix it. The insecurity of Michael made him have bad surgery. That does not make him a criminal. The true criminals are the plastic surgeon who took advantage of his weakness for their financial benefit. They did a bad job without ethics. Michael was a strange guy for a lot of people because of its look. So it was both an easy and profitable target for some media wanting to bring him down.

He was a genius and an amazing talent already at a young age. Nobody can judge him without knowing him. If one of you had spent only one hour with him, you would have fallen in love with his pure heart. He could make everybody around him feel special. He was even thanking you for working with him, and had definitely not a big star attitude, he was down to earth, lived on a healthy diet, never drank alcohol. The day of my birthday party in Tokyo he took my glass of champagne away from me and replaced it by a glass of water. He was not joking he just cared for people.

He already suffered from back problems in 1987 but I never saw him taking any drugs. It’s just a disgrace to compare his death with Anna Nicole Smith. Michael Jackson told me once “Coco (nickname he gave me), don't judge a man until you've walked two moons in his moccasins ” so stop judging him, love him because he loved you all and that’s what he suffered from and why he was accused of committing such an horrible crime. He didn’t do it, he was found not guilty. They tried for years but couldn’t find any proof.

Once he also told me: animals kill to eat, humans kill by pleasure. He was a child but a smart one. I tried a few years ago to gather people who knew him to speak out but nobody wanted to do it by fear of the media. Let’s unite to denounce the true murderers of Michael. I know today that his place belongs in paradise. 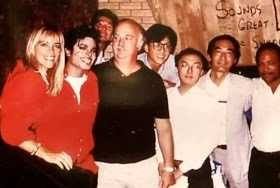 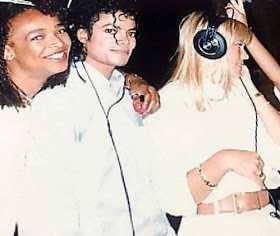 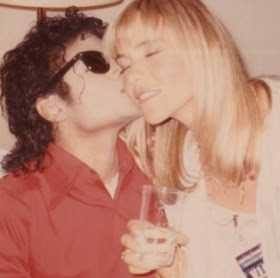 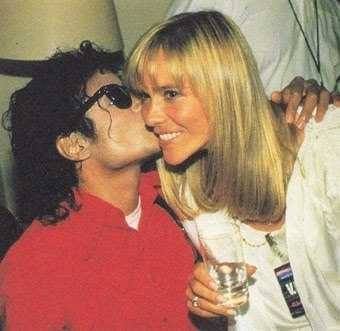 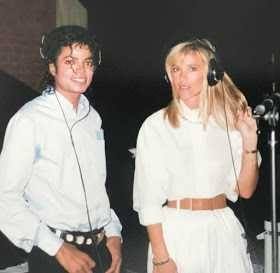 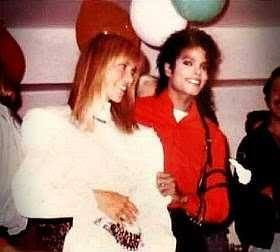 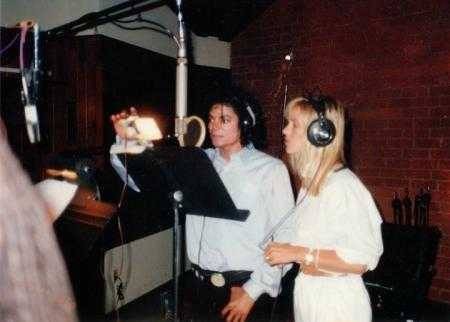 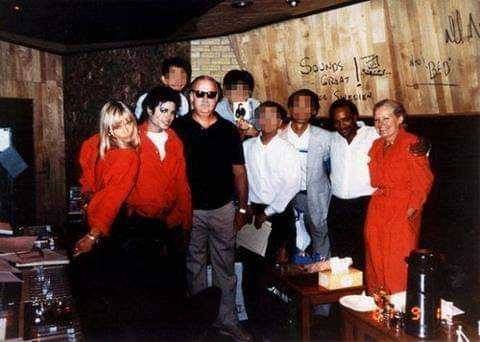 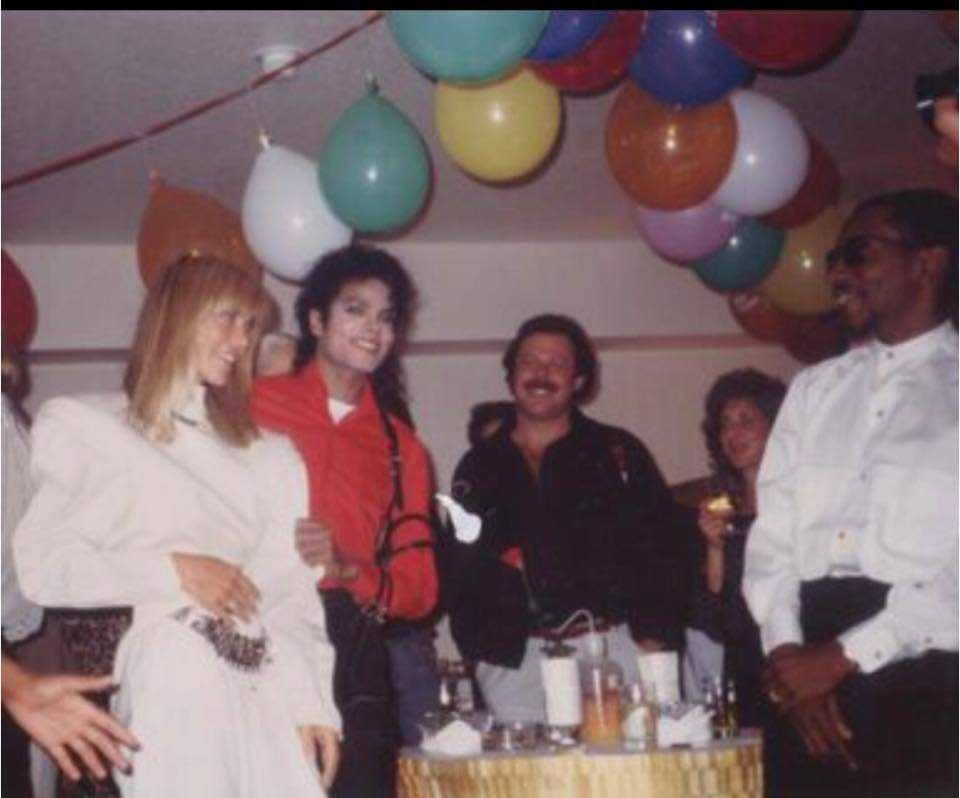 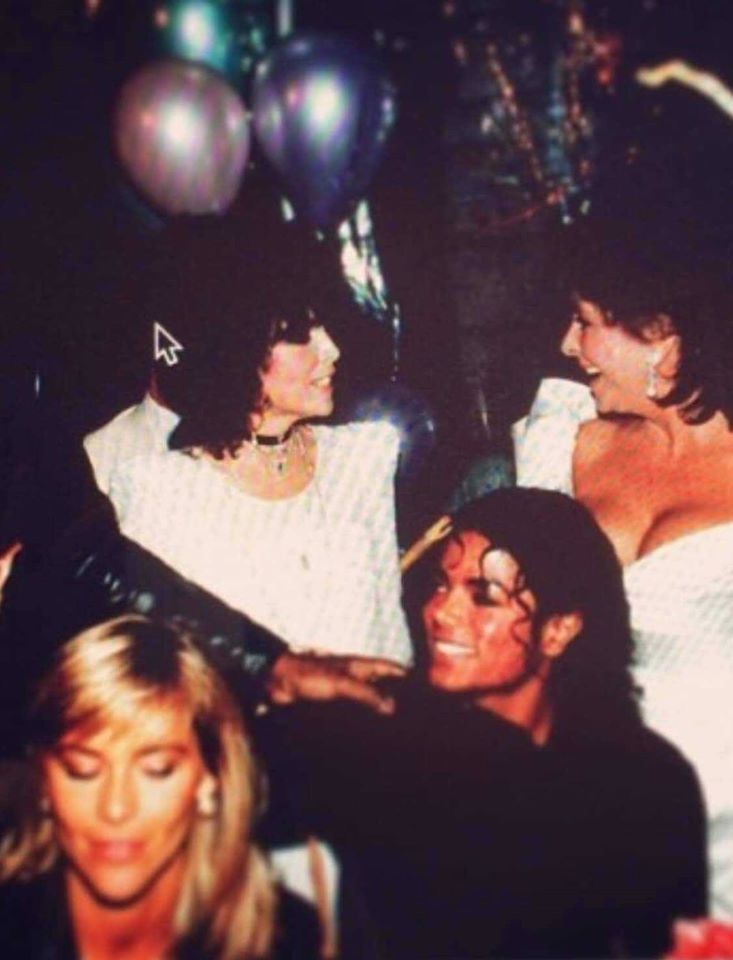