Rock guitarist Steve Stevens, who featured on ‘Dirty Diana’ has spoken to Ultimate Classic Rock about his experience with the King of Pop, and how it came to be. 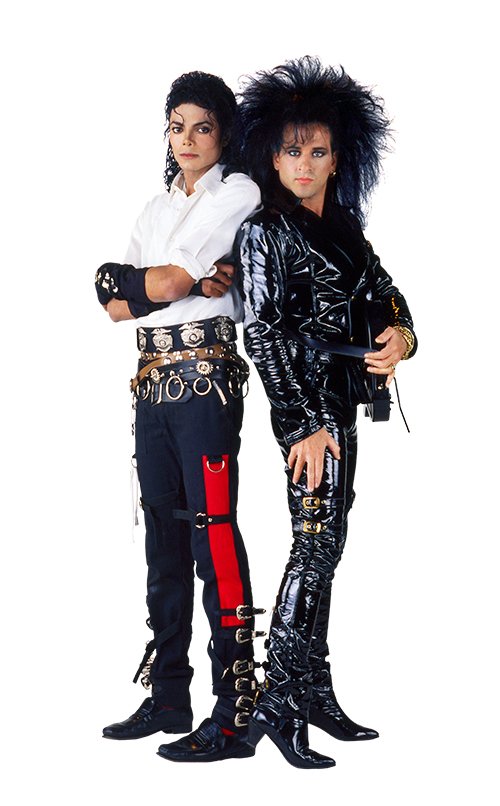 It all started when Quincy Jones reached out to him to ask him to record. Stevens flew to LA expecting a huge entourage, Bubbles the chimp and lots of craziness, but the reality was far different. Stevens said;

“I get to the studio and I open the studio door, and it’s just Michael and Quincy and an engineer…and I said, ‘Oh, I’m at home. This is cool.'”

Stevens remembers Michael being “very exacting about the rhythm” and making a few suggestions about the “big picture” of the song, but otherwise he let Stevens have free reign of the track. “He wasn’t one of these guys to say, ‘Play a B-flat here and diminished,’ you know. He would just hum it,” he adds.

Stevens got the larger than life experience that he was expecting when it came to being part of the ‘Dirty Diana’ short film.

“I pull up, and there’s a van outside the soundstage. There’s toys and swings and all this stuff set up. I go ‘Wow, this is great. They take care of the kids.’ No, no. This is [for] Bubbles”

The guitarist fondly recalls meeting Bubbles and says the whole production was “exactly the way you’d imagine it.”

During the shoot, Michael asked Stevens about various elements of stage production, as he was about to embark on the first solo tour. Stevens recalls;

“He had previously just done Jackson 5 tours, and on the R&B circuit, the productions weren’t as big, lighting wasn’t as big, sound wasn’t [as big]. But Michael had seen Queen and Van Halen, and he knew what a rock show was about. So he was really hitting me up for all of, ‘Who does your sound? Who does your lights?'”

And that’s when Stevens saw Michael do something he’ll never forget. “He goes, ‘Do you like Van Halen? I like Van Halen,'” the guitarist remembers. “And he proceeded to do – now if you can imagine this, this is Michael Jackson, doing an impression of David Lee Roth. Now, that is something that probably I saw, and no one else on the planet. He did the whole, ‘Look at all the people here!’ Had him down perfectly, the strut. Great, man. That was the moment that I said, you know, I’m like pinching myself. I go, ‘Am I watching Michael Jackson impersonate David Lee Roth? Is that really what I’m seeing?'”

‘Dirty Diana’ went on to be a number one hit on the Billboard charts in the US, and Steve Stevens even joined Michael on stage to perform it at Madison Square Garden in 1988 during the ‘Bad Tour’. 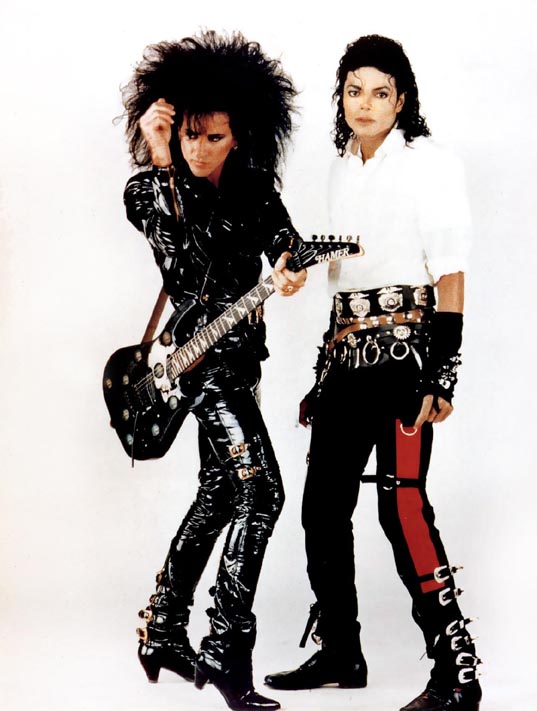 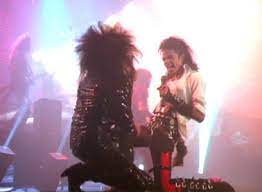 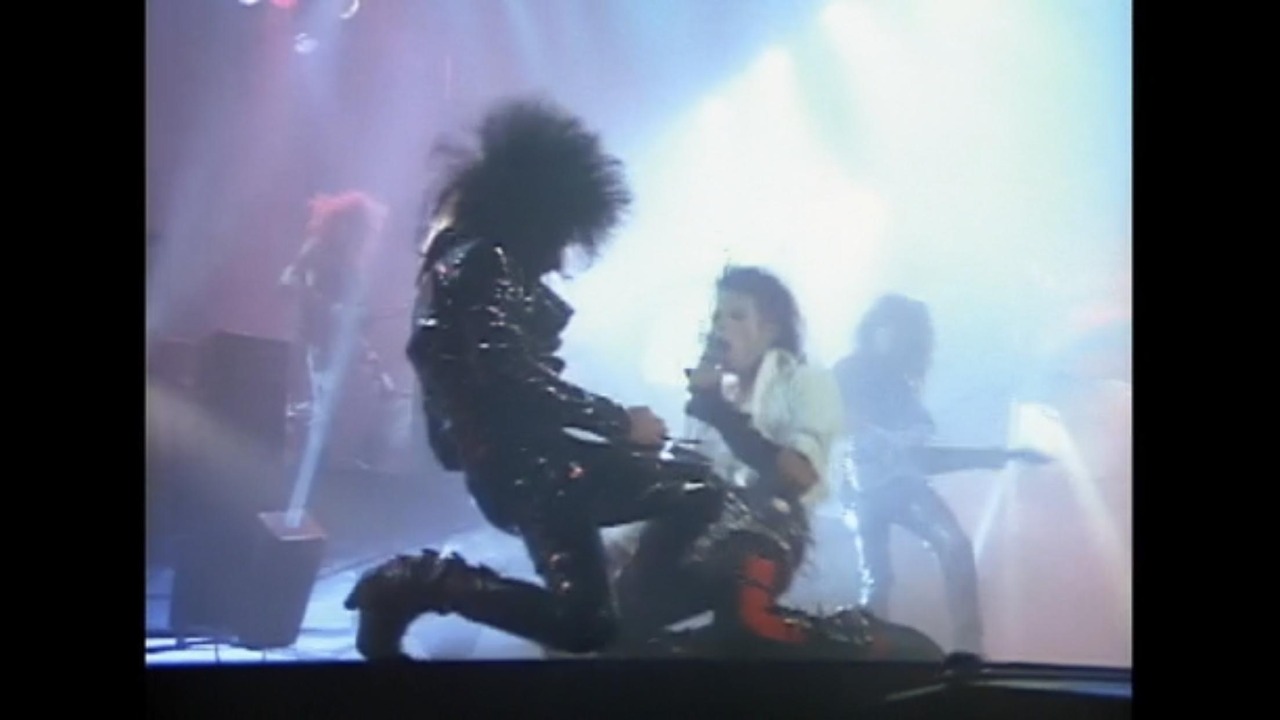 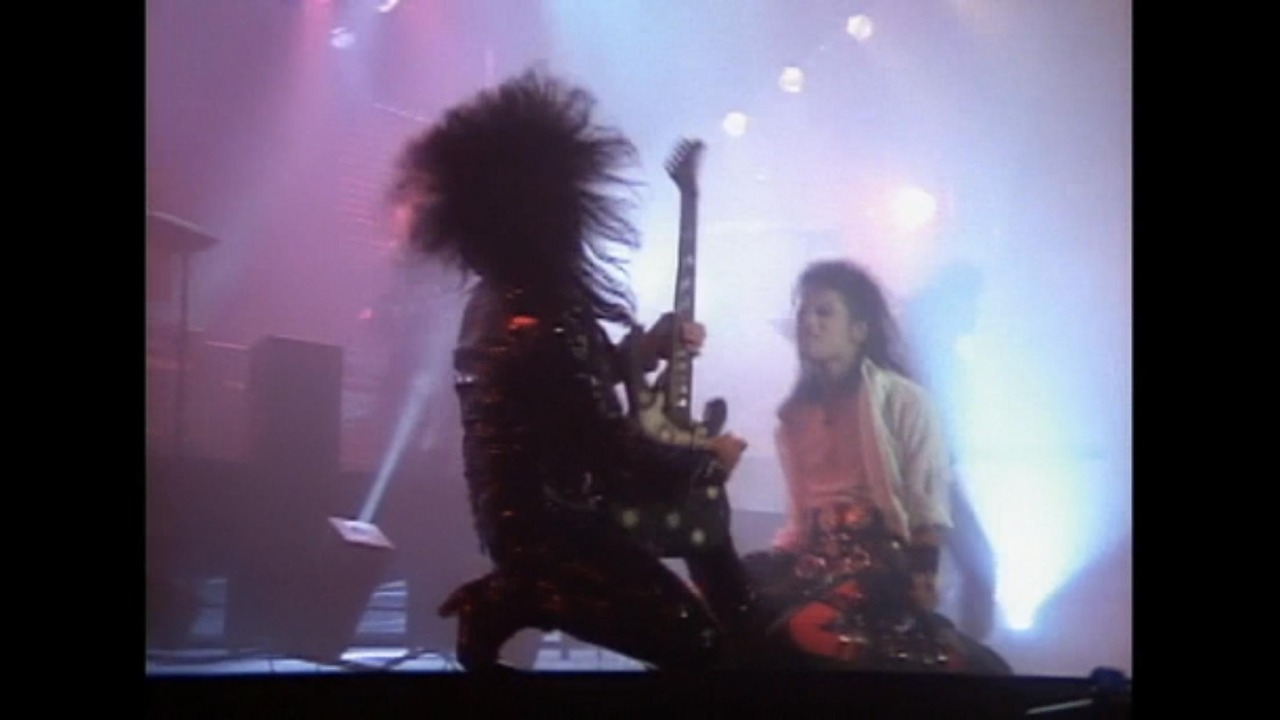 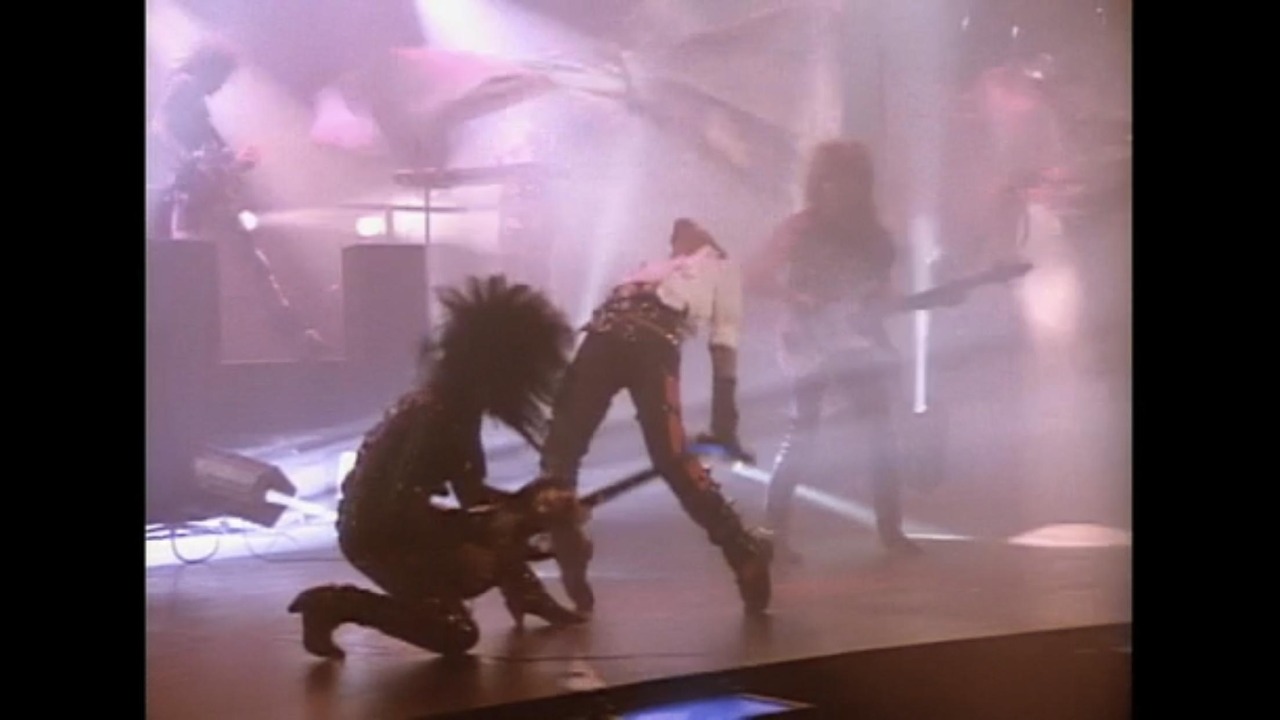