Former cop Bray started working for the Jacksons as a serurity when Michael was just a kid. 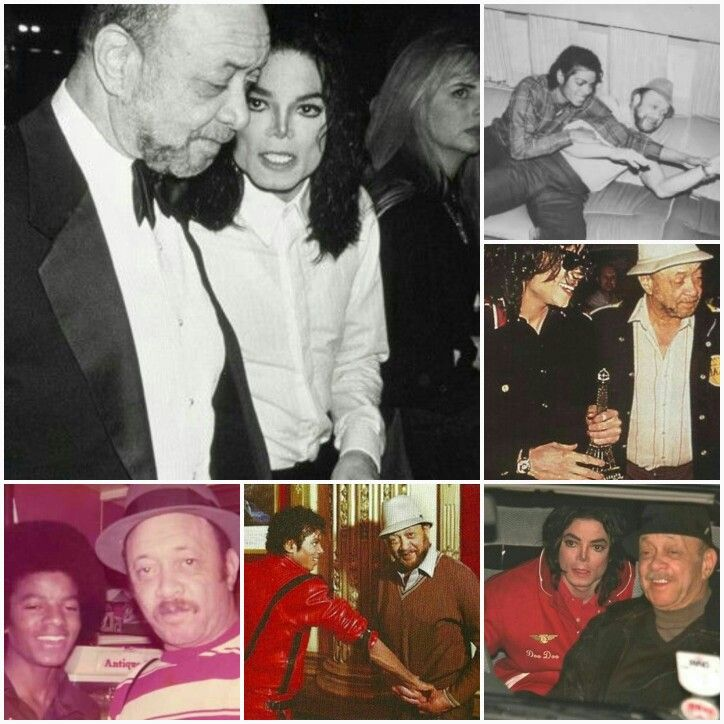 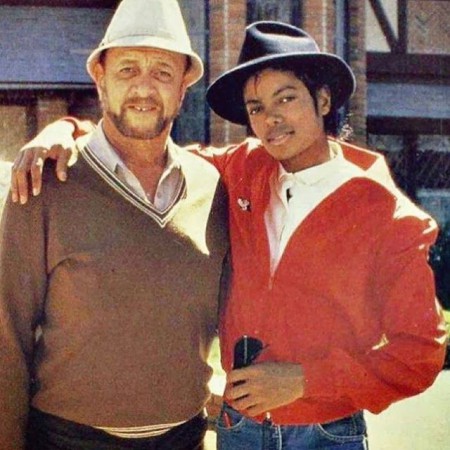 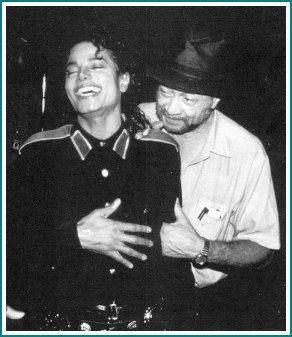 "Bill is very careful and immensely professional in his job, but he doesn’t worry about things after the fact. He travels with me everywhere and occasionally he’s my only companion on short trips. I can’t imagine life without Bill; he’s warm and funny and absolutely in love with life. He’s a great man.”
Michael Jackson in “Moonwalk"

According to Bill’s wife, “MJ and Bill were so close he was like his real father. That’s what he called him. There was one time at the beginning when MJ finished a show, he would run and jump in Bill’s arms when he got off stage.“ Bill Carried little MJ in his arms away from screaming crowds. Bray traveled with the Jacksons, and then with MJ, with a devotion that often upset Gail. "When I needed him he would come back off the road for a day, then he’d have to get back to MJ.”
Bray’s name is listed as head of security on all MJ tours, Victory, Bad, Dangerous and HIStory Tour. When we ran into Bray in Los Angeles he always spoke very highly of Michael. He told me how smart Michael Jackson is, etc.. Because Michael always seemed very shy so people had misconceptions of him. When anyone has a good career working for someone like MJ, its up to them to save their money so when they retire they can live comfortable. Michael Jackson paid for some of Bill bray’s medical expenses until he died. Bill Bray Retired in 1996 and even though it was widely reported that he and Michael had a ‘falling out’ it’s important to remember that Bill was around 70 when he stopped working for MJ, as 70 is pretty old to be working in the kind of security capacity that you’d need to be with Michael. From all accounts, Bill Bray did remain on Michael’s payroll for the remainder of his life, which would simply mean he retired! Even though Michael and he were not in close contact in Bill’s last years, Michael had a lot of personal problems to deal with of his own. Michael did issue a public statement when Bill Bray died in 2005 at the age of 80, saying that he was saddened by the death and that Bill would always have a special place in his heart. Sources behind the scenes said that when told of Bray’s death, Michael became “hysterical”.
“Michael is very, very, very saddened to learn of the passing of Bill Bray, who was a longtime friend and mentor to him and very trusted adviser to him,” said spokeperson Raymone Bain. She said Jackson, who has been living in Bahrain since winning an acquittal on child molestation charges in June, had spoken to members of Bray’s family by telephone. 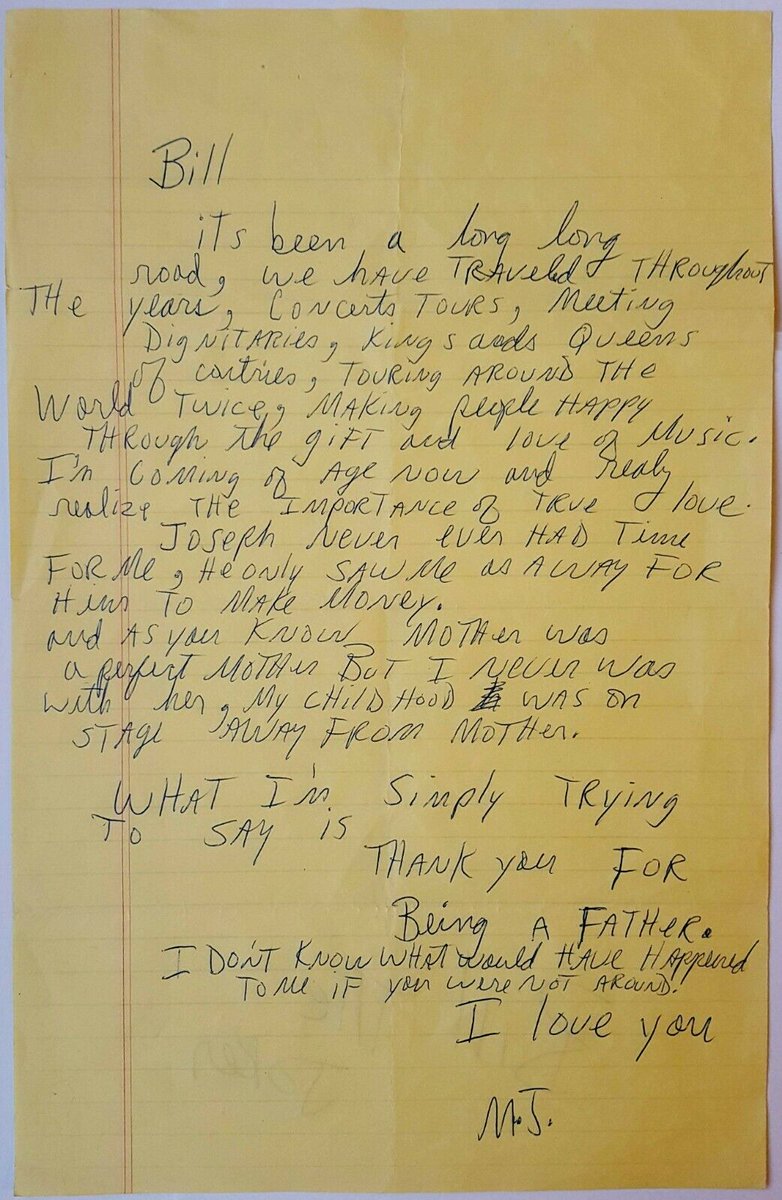 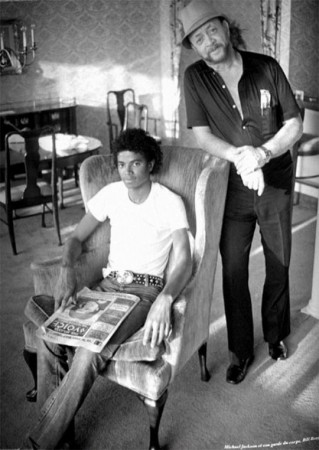 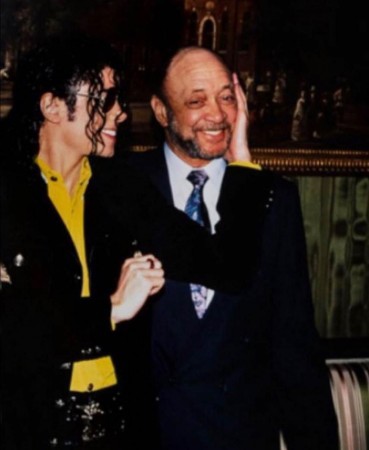 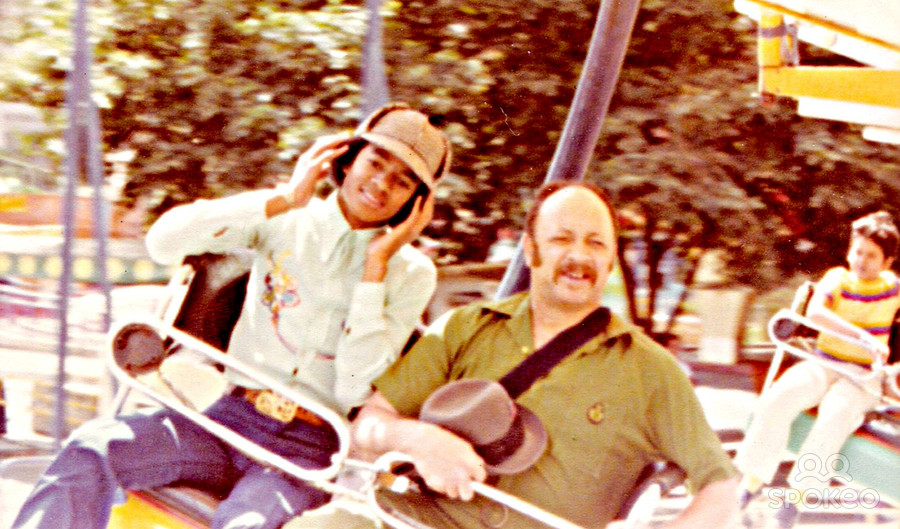