Michael was a huge fan of photography, especially Hollywood photography! When I told Michael that I knew the legendary photographer #PhilStern he asked if I could bring him over his house to meet him. I was surprised because MJ never wanted to leave his house but he knew Phil had photographed #MarlonBrando and thought maybe he would have some snaps of him that he could see from when Marlon was young. I had Phil suprise MJ with a life size photo he took of Brando and had it cut out on cardboard so it stood up that he gifted him with. We spent the entire afternoon with Phil in his house looking through all his archives and hearing his stories behind each photo. Phil was not only a great photographer but had an incredible sense of humor and was one of the greatest raconteurs I ever met. MJ loved him and bought dozens of photos from the glory days of Hollywood from Phil on that visit. Phil was happy and MJ couldn’t of been happier that day and was especially happy about the gift Phil gave him. Michael put it in front of his bed so he could see Marlon every night before he went to sleep and when he woke up. It’s the little things that matter the most. I’m so grateful to have spent so much time with these two amazing artists.... G-d bless them and may they both Rest In Peace! p.s. At one point a bird flew into Phil’s back yard and Michael got some nuts and started feeding the bird from his hand and after the bird left he left some peanuts on the table for him just in case he returned. He loved animals so much. Notice that Phil was wearing his Rush hat for me that day!!! He had taken the greatest photos of me, Jackie and Chris on the set of Rush Hour so I gave him that hat as a thank you! Phil was in his 80’s in these photos and years later he asked me to host his 95th birthday at the VA hospital which was his last. Miss them both very much!
Brett Ratner
Source: https://www.instagram.com/p/CB8C1uPgWnJ/ 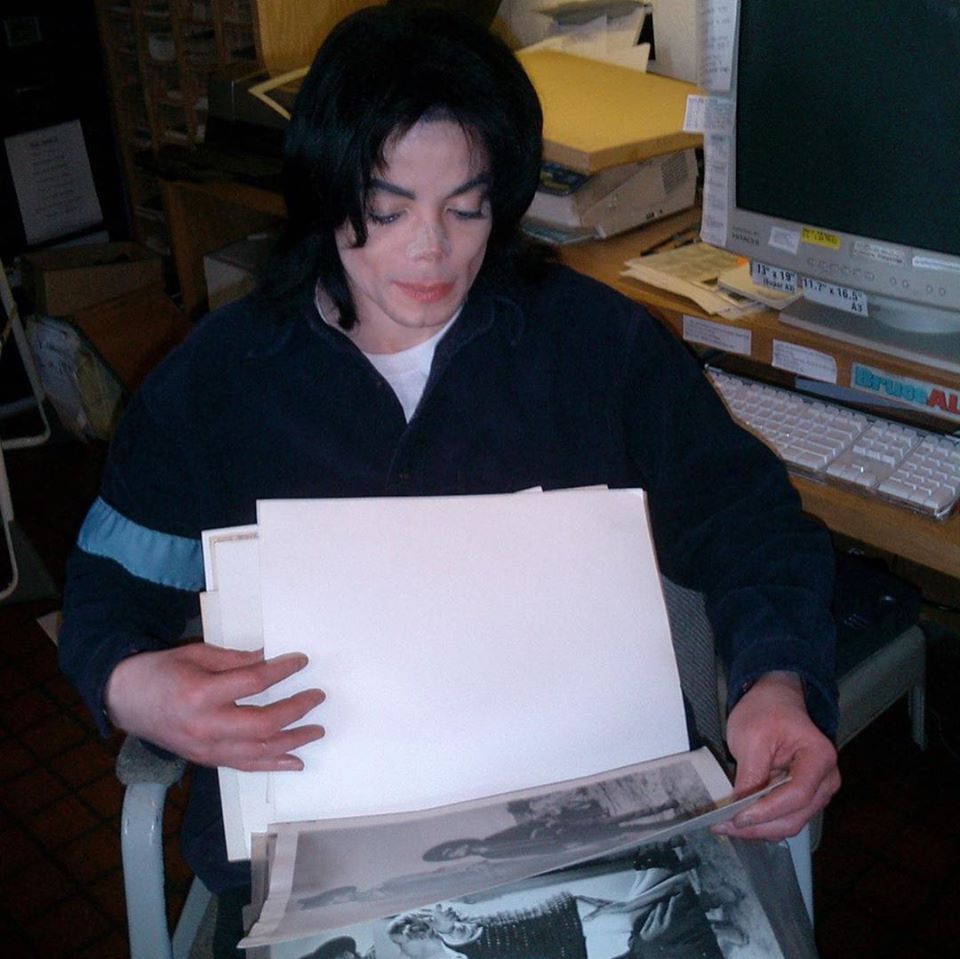 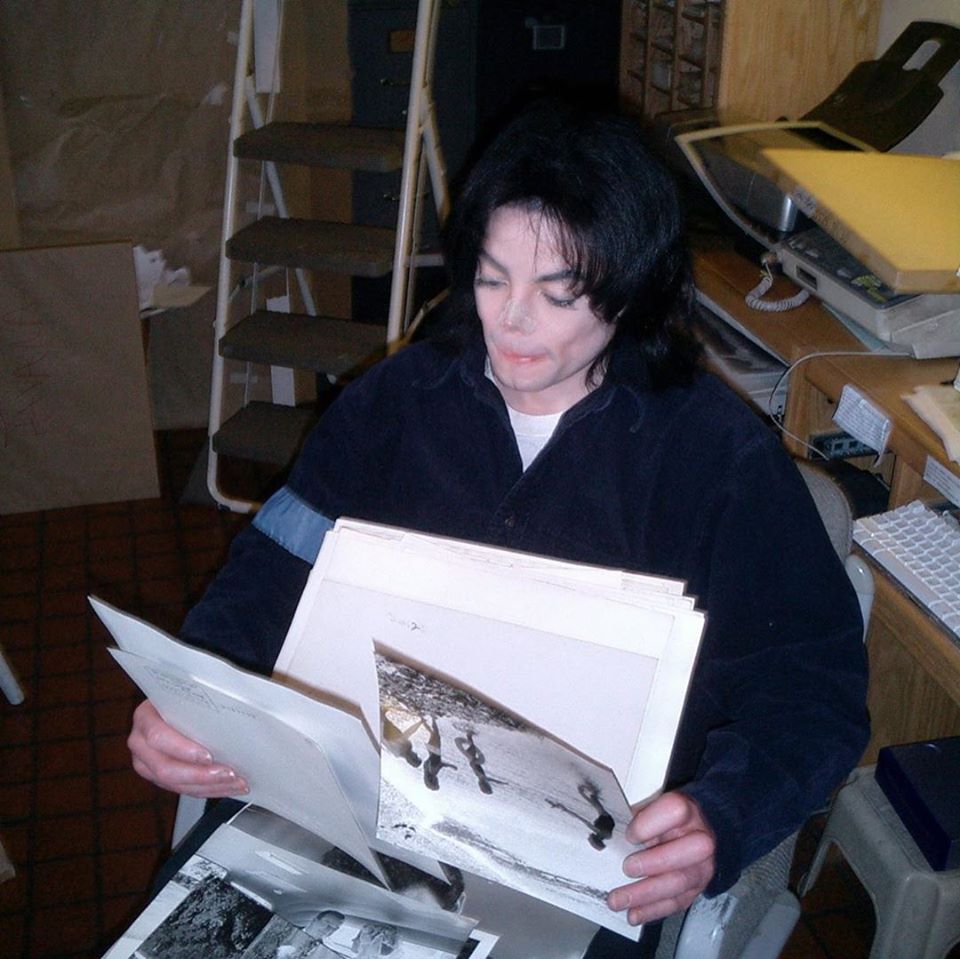 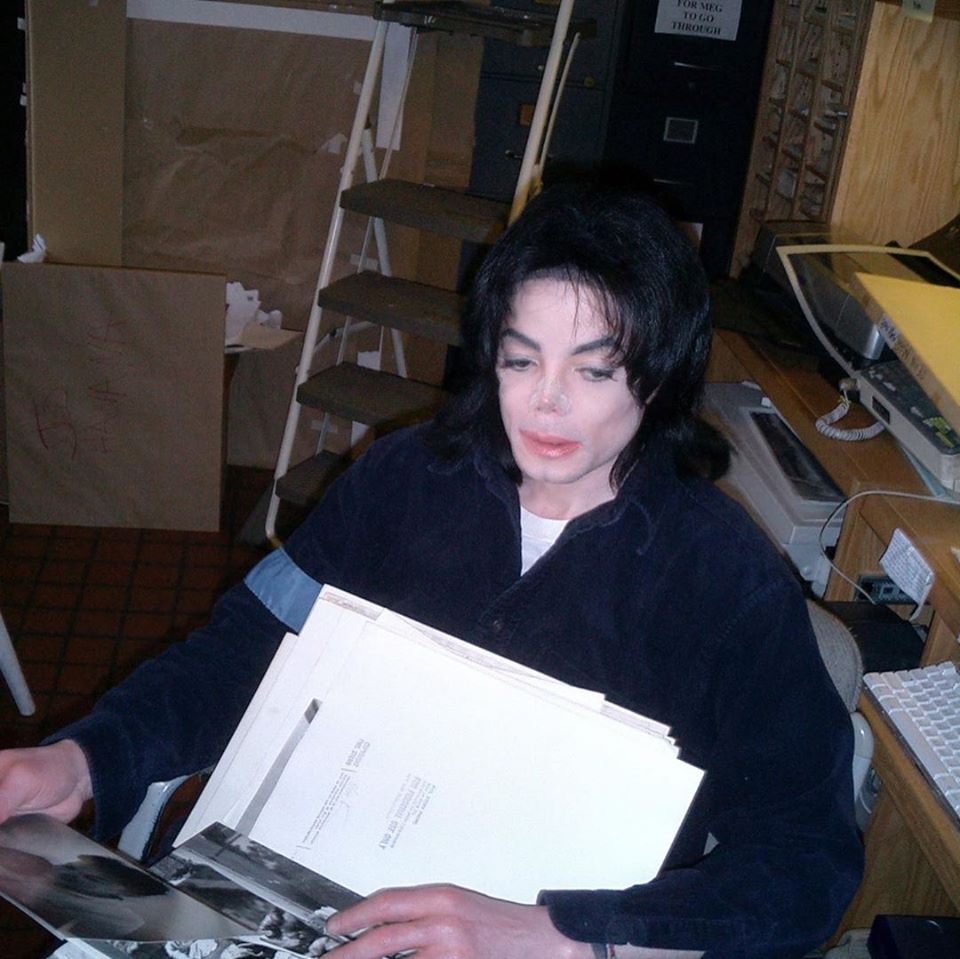 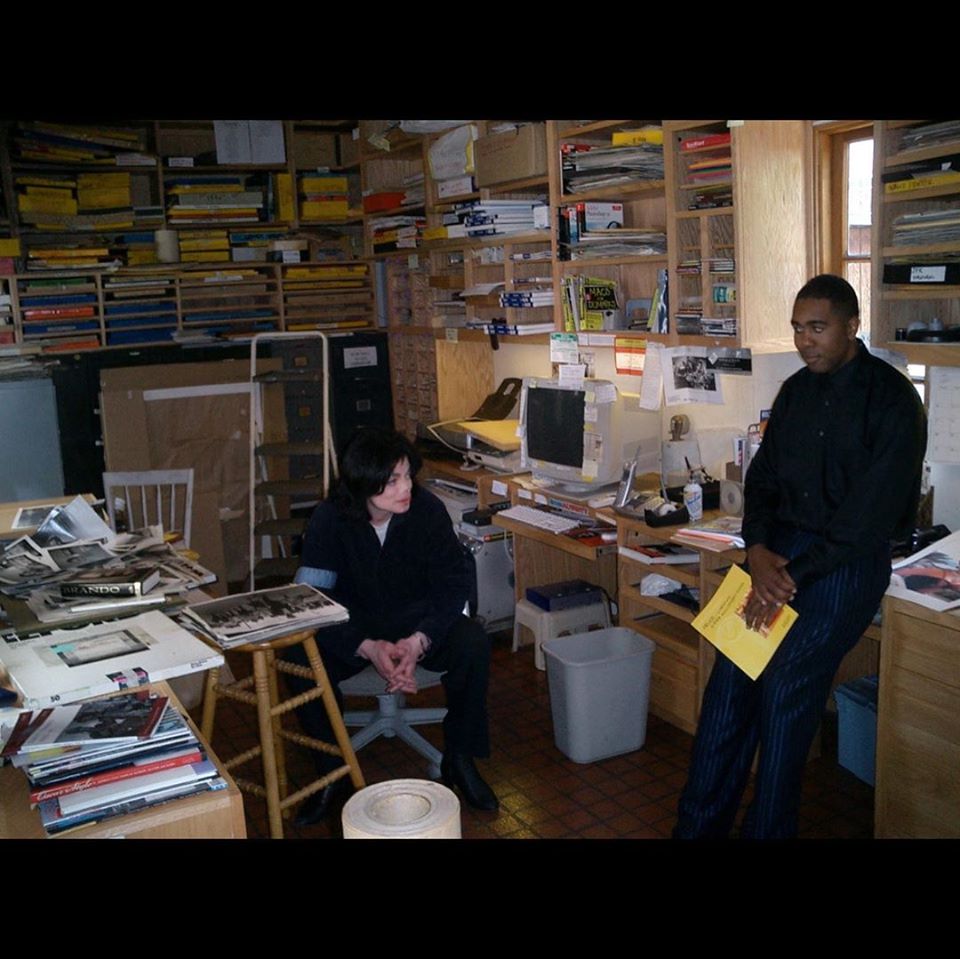 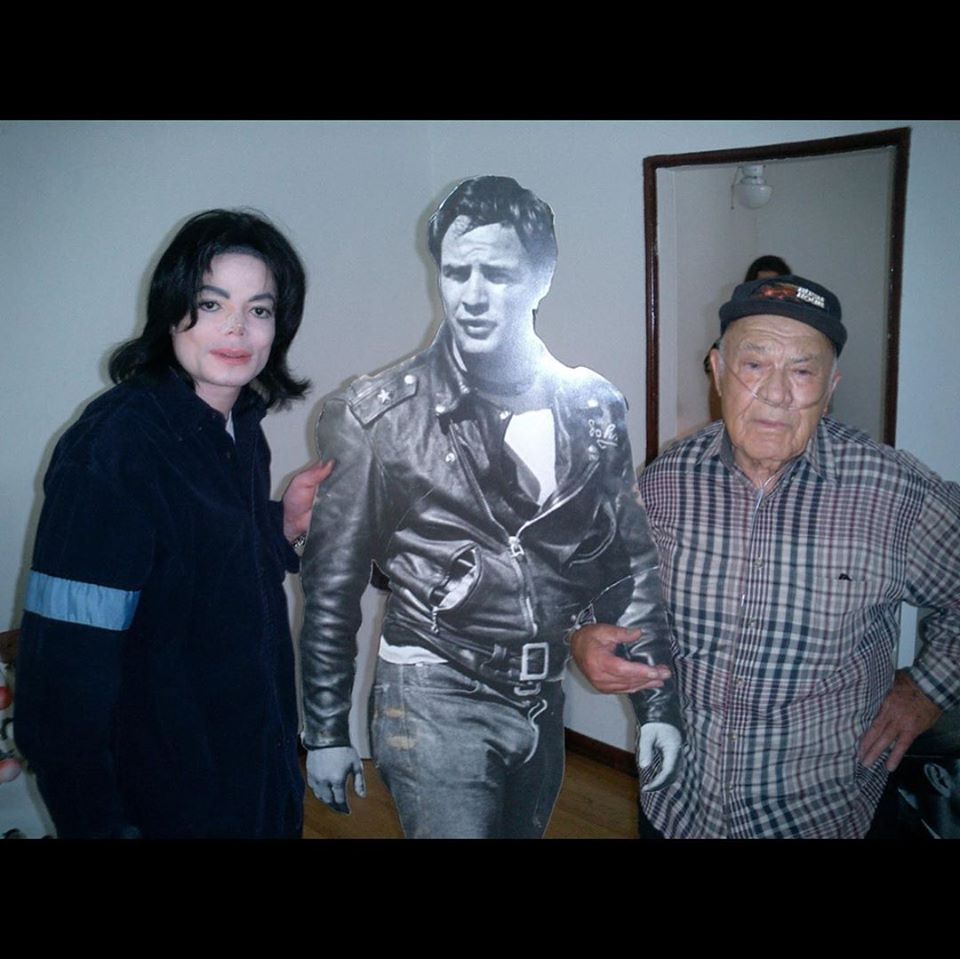 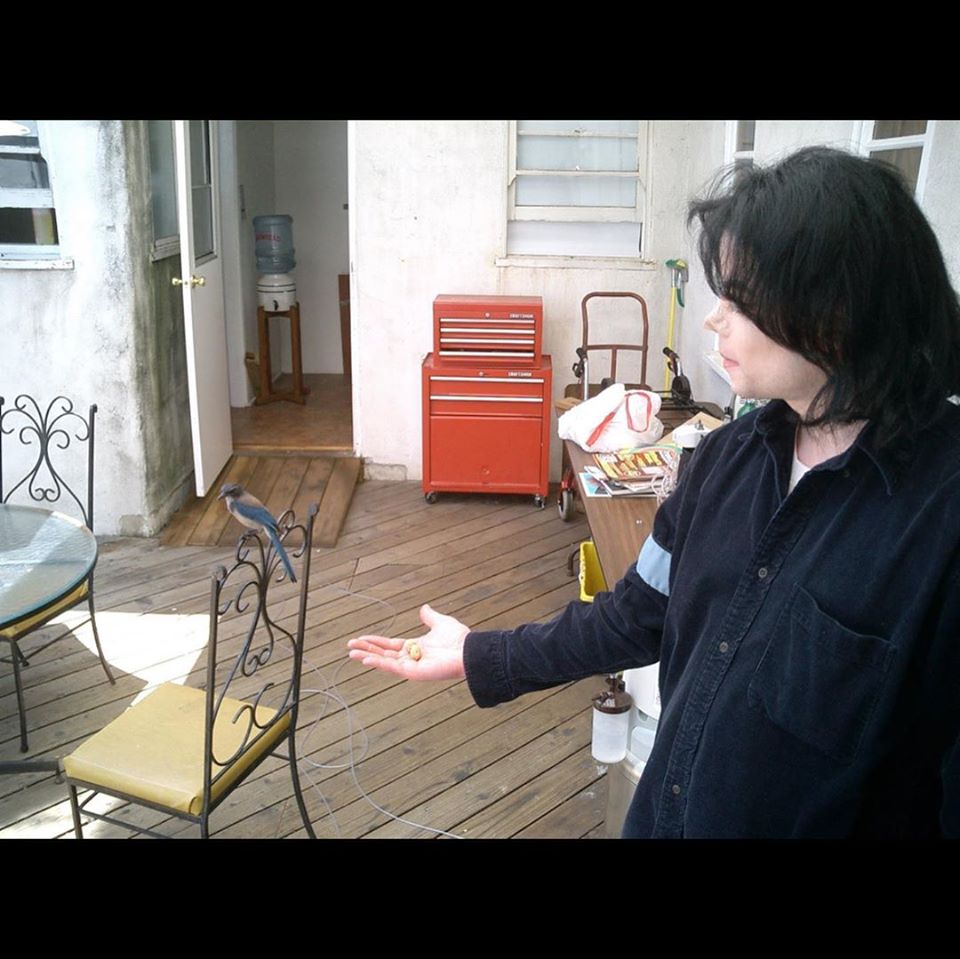 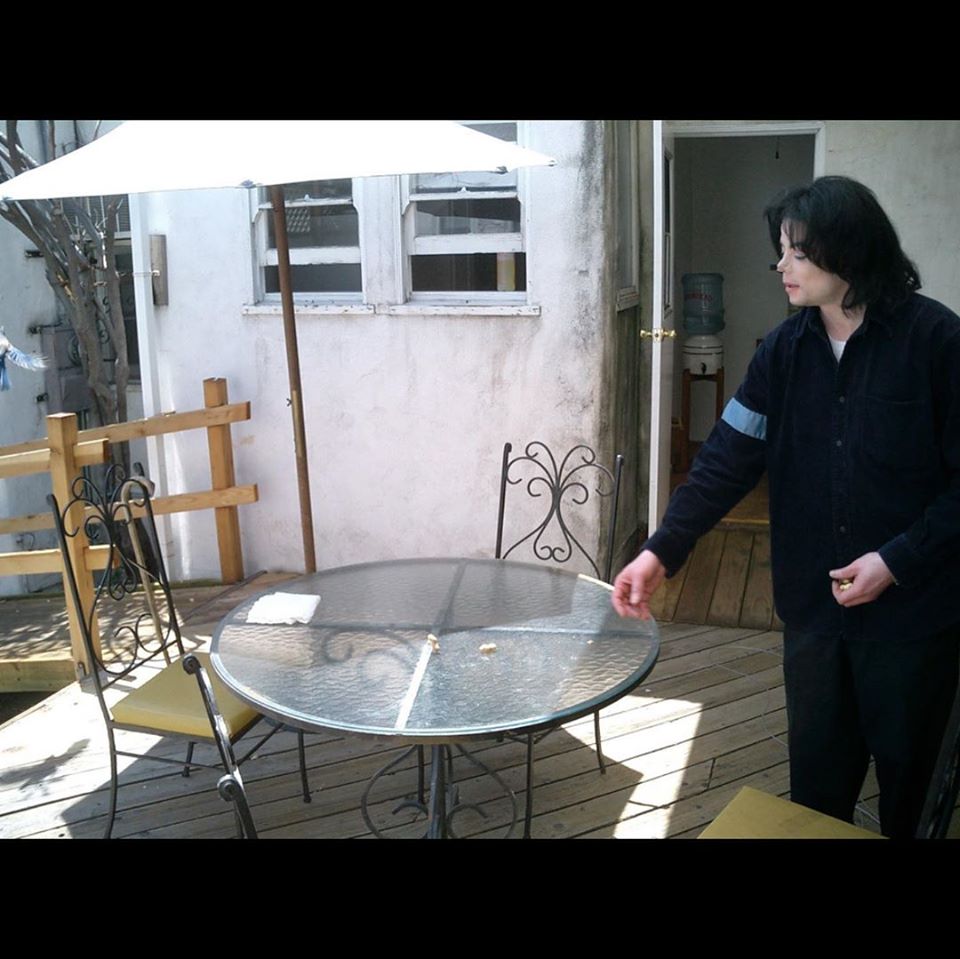 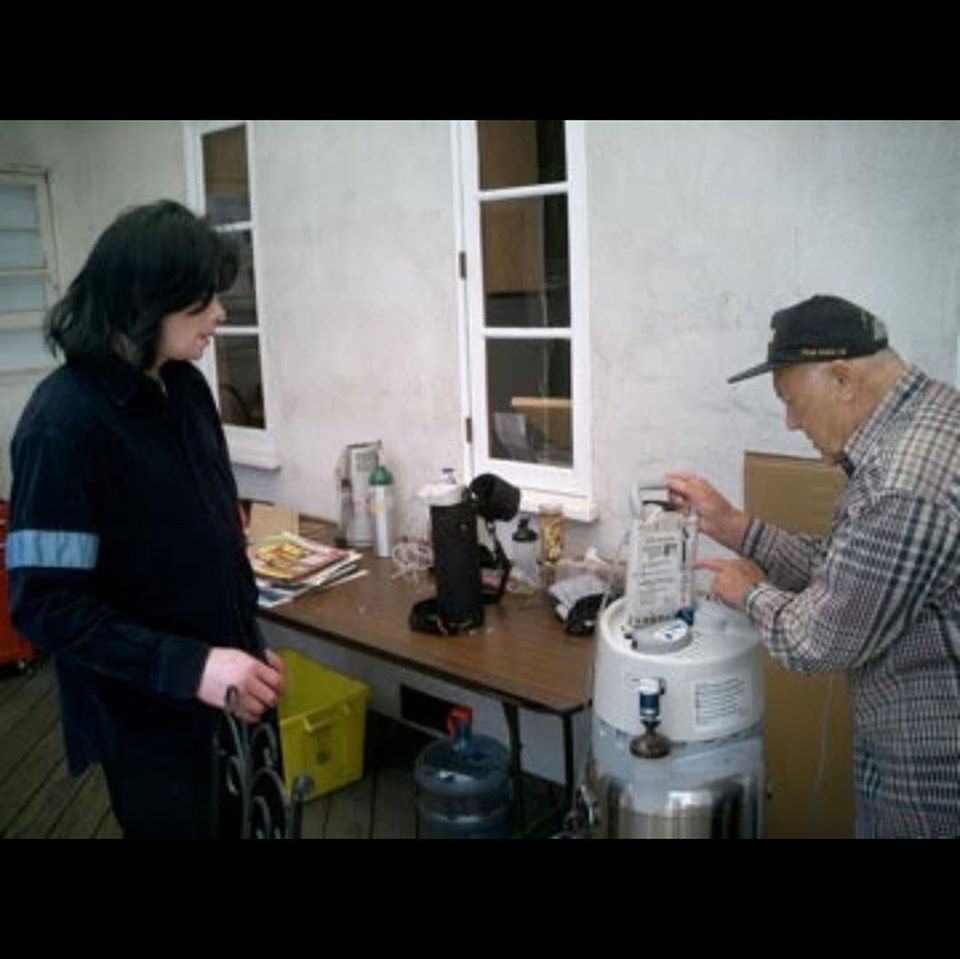 "Michael Jackson didn't get out much and one day asked me if I could take him to a video store to buy some old movies! I took him to Cine File Video on Santa Monica blvd. He said he wanted to wear his Hulk mask because he was worried he would be recognized and cause a commotion in the store. I reassured him that the Hulk Mask was not going to be a good disguise as long as he was wearing his iconic black shoes with socks and pants that were 2 inches too short! We spent hours looking at videos that day and I remember him being very upset that they didn't have a Brett Ratner film section. He wanted to complain (I wouldn't let him) and he promised never to come back! He never did! He was such a loyal friend and I remember him saying "I'm going to buy this place and make a huge Brett Ratner films section" He had such a big heart and always knew how to make people especially his friends feel good. G-d Bless you Michael!" Brett Ratner 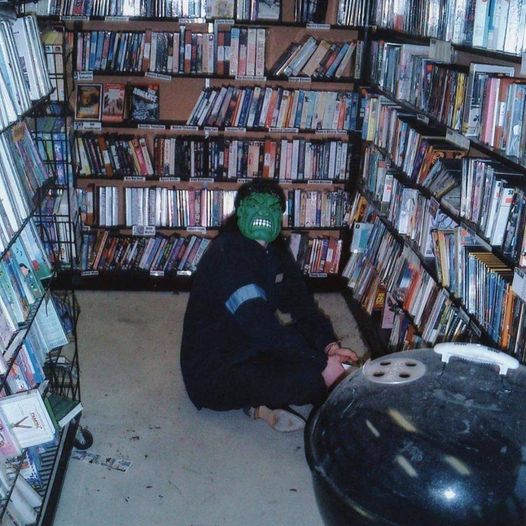