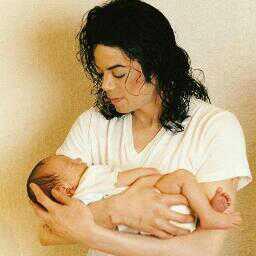 Michael Joseph Jackson Jr., known as Prince Michael, was born on February 13, 1997 shortly after 1 am in Cedar-Sinai hospital in Los Angeles.

"Michael’s care for every element of his baby’s experience began the moment his son was conceived. He knew, before the baby was born, that he was going to name him Prince. He said that the name had run in his family for generations. Michael taped himself saying, „Prince, I am your father. I love you, Prince. I love you, Prince. You are wonderful. I love you.“ He also recorded himself reading children’s books and classic novels, like Moby Dick and A Tale Of Two Cities. At night, Debbie would put earphones to her belly or play the tapes aloud so that when the baby was born, Michael’s voice would be familiar to him.“

Frank Cascio in his book My Friend Michael

His mother Debbie talks about his birth:

"Words can't describe how I feel... I have been blessed beyond comprehension and I will work tirelessly at being the best father that I can possibly be. I appreciate that my fans are elated, but I hope that everyone respects the privacy Debbie and I want and need for our son. I grew up in a fish bowl and will not allow that to happen to my child. Please respect our wishes and give my son his privacy."

Michael Jackson´s statement after the birth of his first child 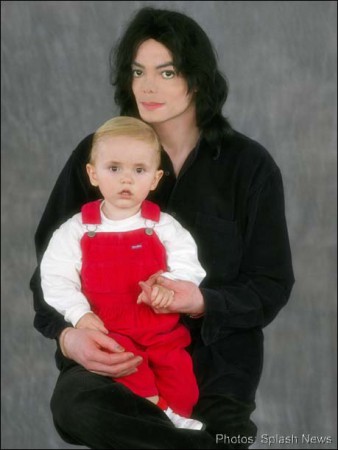 "I sold pictures [of baby Prince] to the National Enquirer and other European tabloids, because there was a race. There were some illegal pictures out. Illegally somebody had taken picture of a baby. Millions of dollars, and said ‘Here's Michael's son´. […] So, I took the pictures of the baby and said they're forcing me to get his pictures. There's helicopters flying above us, flying over my house, flying over the hospital. Machines and satellites all over, even the hospital said, 'Michael we've had every kind of celebrity here, we've never had anything like this. This is unbelievable.' And so I said ‘Here, take it.’ I gave the money to charity. […] [I did that to get them off my back]. Now they want to do it again and I don't want to. Maybe I don't want to show him to the world like that. I want him to have some space where he can go to school. I don't want him to be called Wacko Jacko. That's not nice, they call the father that. It's not nice, right?”

“I can never be separated from my father — he set that big of an example. And I don’t really have a problem with that. I’m proud to have his name and to be his son.”

"I'm looking to become well-rounded as a producer, director, screenwriter and actor." 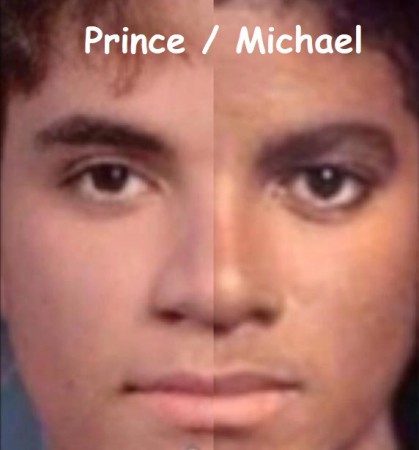 "When Prince first came out, he had my grandfather´s, brother´s and La Toya´s shape of head."

"Yesterday I graduated from @loyolamarymount Cum Laude in the school of business with a focus on entrepreneurship. I met so many people and learned so much that the experience alone is worth it. I wish I could thank everyone that helped me make it to the end but I can’t and unfortunately they’re not all pictured here. But the biggest thanks goes to @tjjackson9 and his brothers @tarylljackson and @tajjackson who kept pushing me to graduate and finish up my degree when I wanted to quit. Honestly I can’t tell you if all of it was worth it yet but I am proud of my degree as I believe it is a testament to my dedication and discipline. I’m thankful for LMUs education of a whole person and the implementation of Jesuit values because I believe they inspire graduates like me to continue to change the world for the better."

Prince Michael was a speaker at the Los Angeles summit for the Family Office Associaton where he was asked what it was like being the son of the King of Pop.

"I'm asked that a lot, especially around a lot of my dad's fans as to what it was like to be raised by, a lot of people know him as the 'King of Pop. Obviously, I was named after that moniker as Prince. Very honored to share his name Michael, as well. It's very interesting, because a lot of people expect his fatherhood or his words of wisdom to be very different from their own parents because he was such an icon, such an image that many of us know and love. But, to me, he was my father, first and foremost, and I believe he imparted on me knowledge a lot of you may have already heard and sometimes."
"This may sound cliché...when we were talking about this and I did a lot of reflection, I tried to think of words that consistently came up. My father was a humanitarian first and foremost, above being the greatest entertainer of all time. I tried to think about the words that really resonated within my own life and what I kind of live my life by, and the first one that came up was 'compassion.' My father came from very humble beginnings in Gary, Indiana. Very large family in a very small house. So, he understood what it was like to struggle, as well as what it was like to be prosperous. He wanted us to always remember to never forget to have compassion for the less fortunate. We can never truly understand where they're coming from, and we should strive to.

the second word that his father emphasized was "humility." Prince Michael stated that even though Michael Jackson was hailed as being the "greatest entertainer of all time," he always kept a humble heart..... 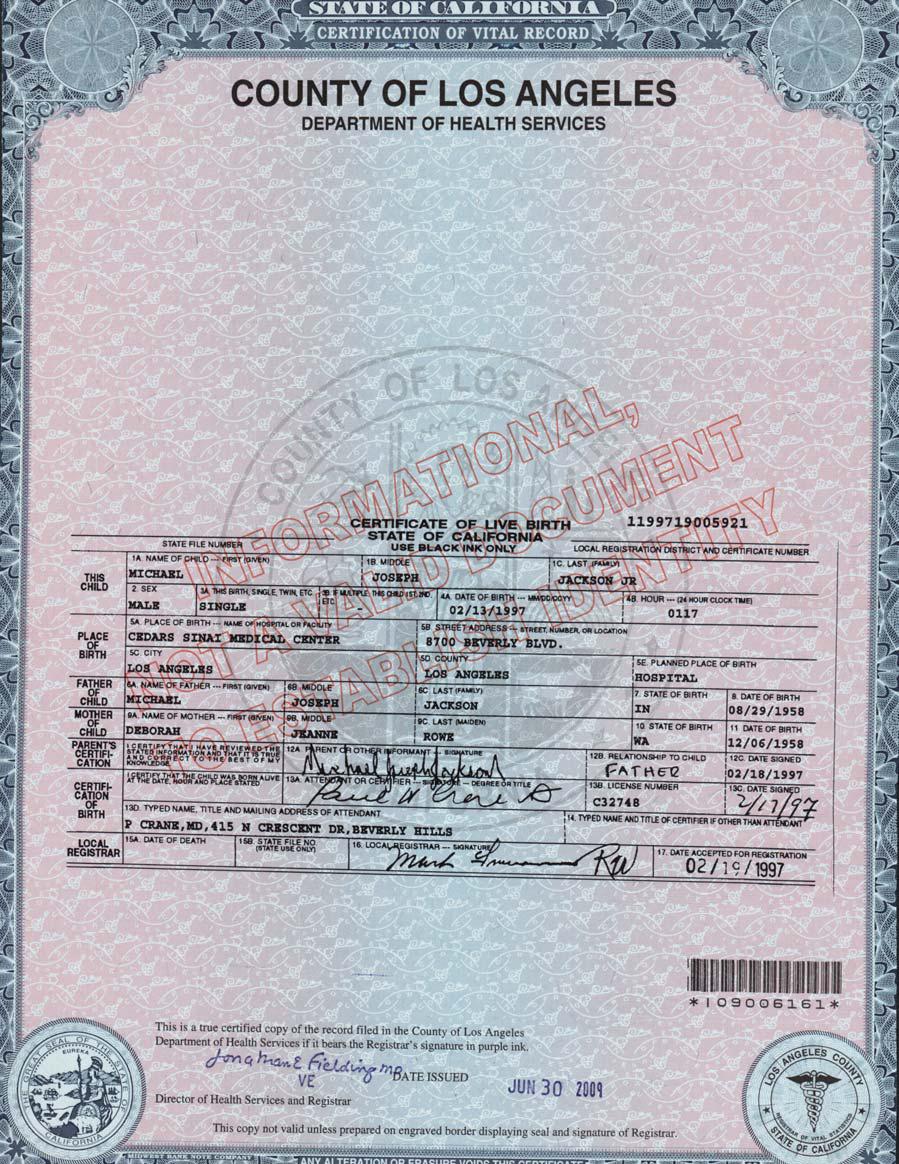 “To all those who judged a man without knowing anything about him, you now have a second chance to finally understand who Michael Jackson was. His son is showing you what Michael Jackson’s heart was like.”

“Basically, when we were growing up, my dad  was always talking about and showing us what he was doing to help the kids and help the world. He taught me what it is to be a man. He showed me what it is to be a father. Giving back is something my dad did and he instilled in me and my siblings to keep doing it. I think it’s just the way I was raised…honestly.”