This is how and where Michael Jackson grew up: Childhood :: True Michael Jackson Jackson family lived in a very small house. Michael and his brothers slept two at a time on each floor of a triple bunk bed. Later, they slept together in cars or hotel rooms, sometimes with other people.

Bed used to be a place of meetings, coming ups with ideas, rehearsing, talking, watching TV, falling asleep and sleeping. Nothing sexual. It´s other people who think about the bed only as something sexual. 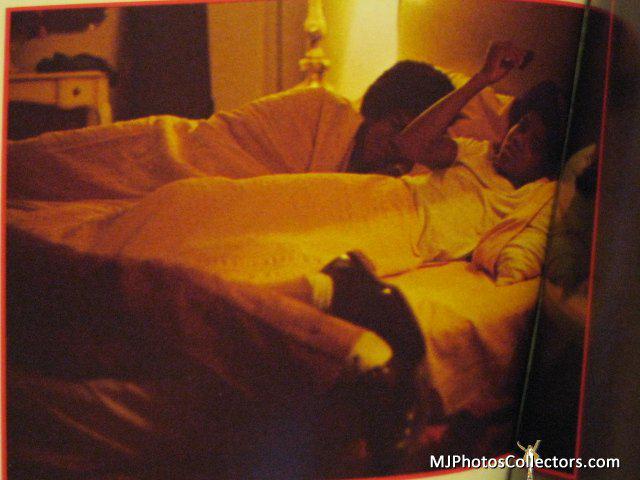 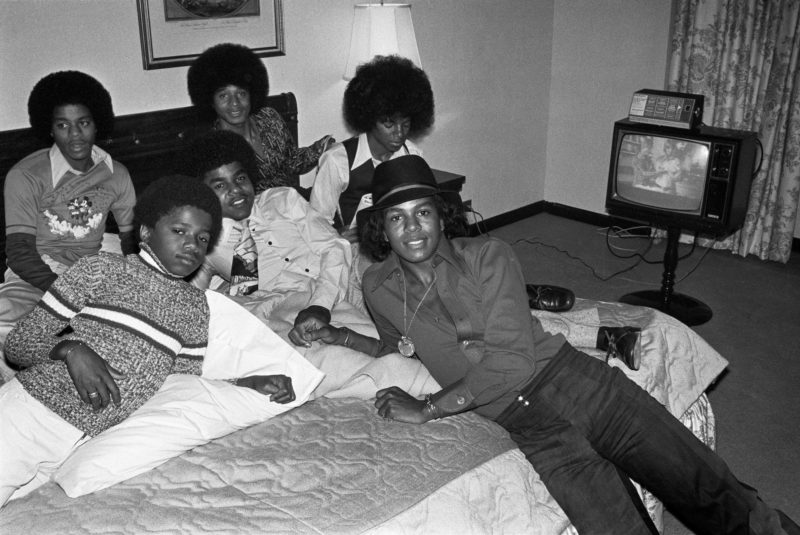 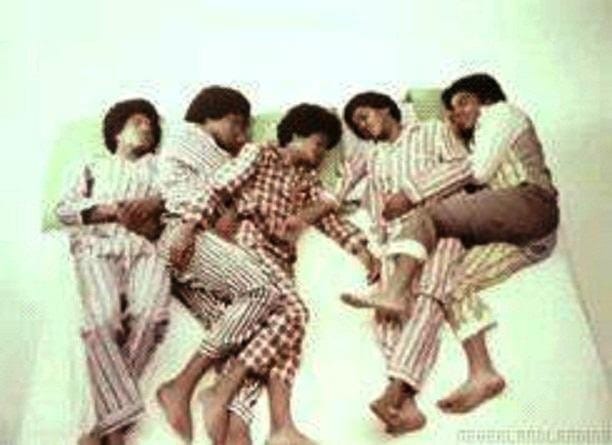 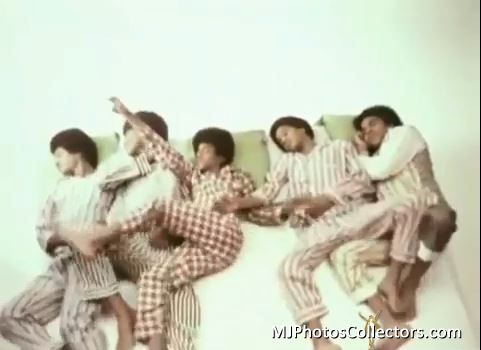 This video explains in detail the three reasons why Michael Jackson had sleepovers as an adult, and who were some of the girls, boys, and adults that attended the sleepovers, and say that Michael never abused them:

SLEEPING with the KIDS from an African American viewpoint:

Michael Bush: When they say bed, a lot of people think sexual, and that was a farthest thing from Michael's mind. I mean we would go do an award show, you come back, everyone jumped on there with 15 people on a bed, watching a show or cartoons or whatever a movie he had to show.
Question: You never saw you never heard anything of the course of a 25-year relationship that made you think that Michael Jackson was a pedophile?
Karen Faye: No nothing, nothing. I absolutely feel I would have seen something over the years but not a thing.
Source: Karen Faye, Dennis Tompkins, Michael Bush on ABC 20/20 Friday June 25th 2010

Michael Jackson´s bedroom at Neverland ranch then was huge like an apartment and had two stories.

I would spend hours in Michaels bedroom doing his hair at night, as children would be sleeping all over his room. He would even go tuck the covers over them making sure they were warm and comfortable. I had free access to everything in MJ’s homes and hotels.
There were times when Michael wanted time for himself. The parents and kids would be so insistent on being with him, he would always give in. He always put them first. This is so unfair to run this evil scam on MJ. It hurts me tremendously.
I witnessed on many occasions...the parents PUSHING their kids on Michael. “Go ask Michael” “go play with Michael” “go tell Michael to get the chefs to make us some food”,”go ask Michael to take us shopping”, “get his credit card”
Kids slept everywhere around his room. On the floor, in big chairs, in front of the fireplace. MJ’s room was 2 stories. Michael usually let them sleep in his bed and he slept elsewhere. I often fell asleep in his bed.
Michael’s bed was like a living room sofa. After concerts, everyone (fans, friends, co-workers) would jump on his bed visit talk and laugh...in Neverland and his hotel suites. I am sure most ppl do the same thing.
I witnessed many times, Michael telling the kids to go back to the guest quarters with their parents and the kids and the parents BEGGING him for the kids to stay in the main house with him. Michael had a difficult time saying no.
Michael did most of his work, composing, writing, dancing at night, so he wanted that time for himself. He would wait for the kids to fall asleep, and then slip out to the theater, where he was set up to work.

Michael on the bed with a large group of children with Mother Goose reading bedtime stories: 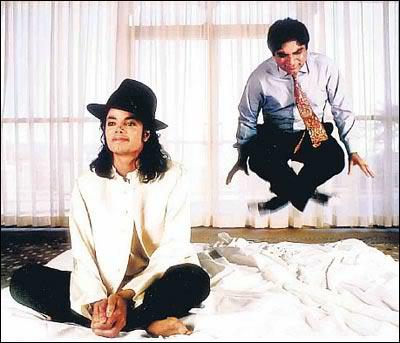