Homepage > The Art > On production and work > Behind the Scenes

Behind the scenes and making-ofs 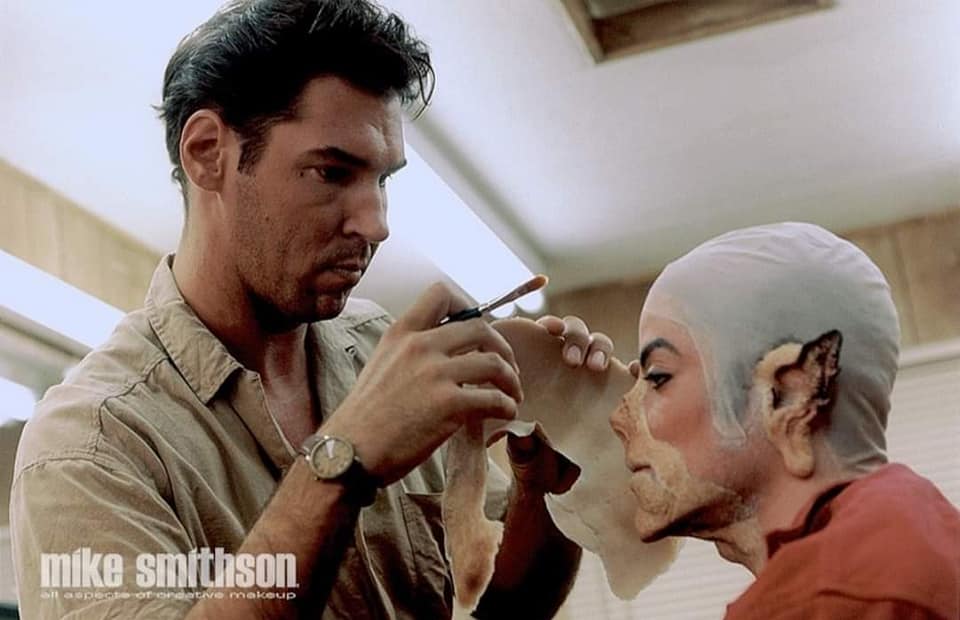 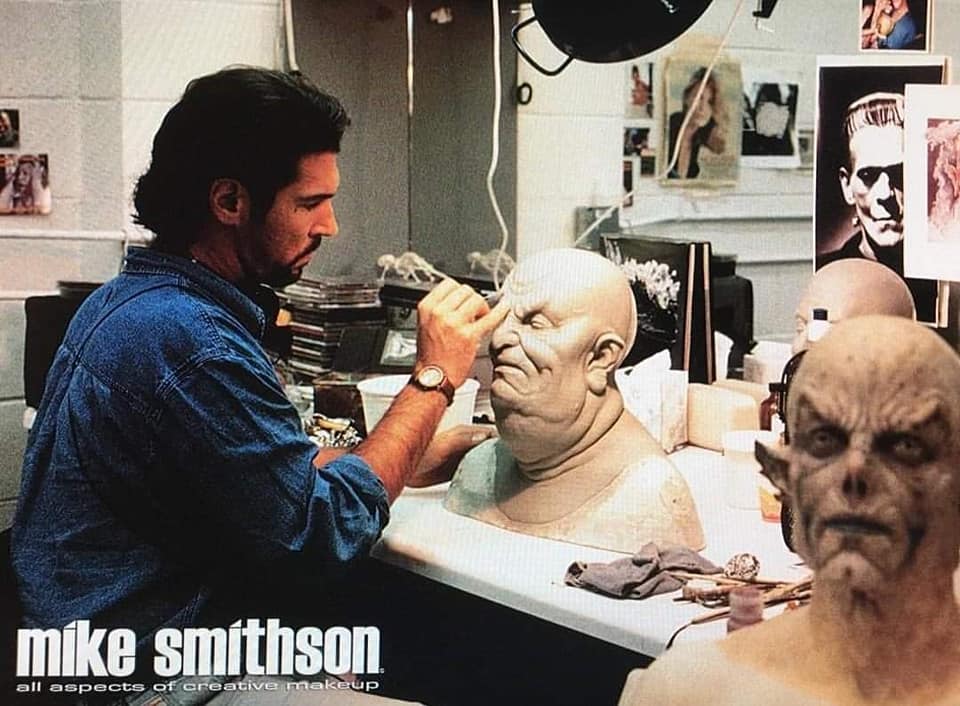 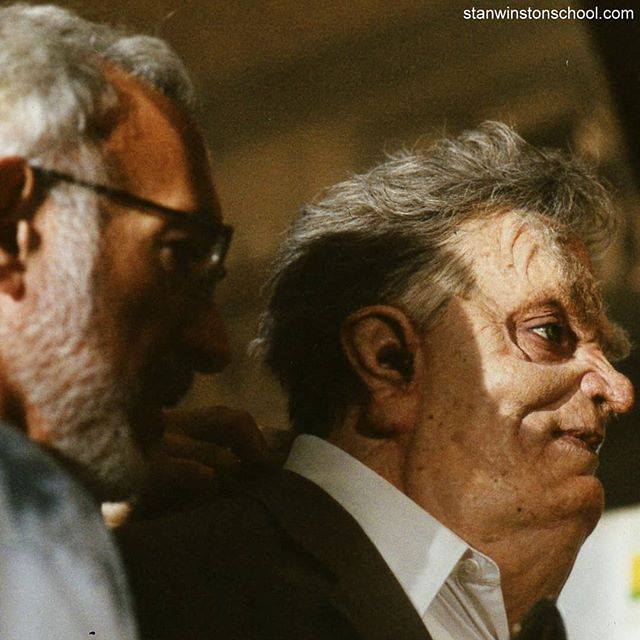 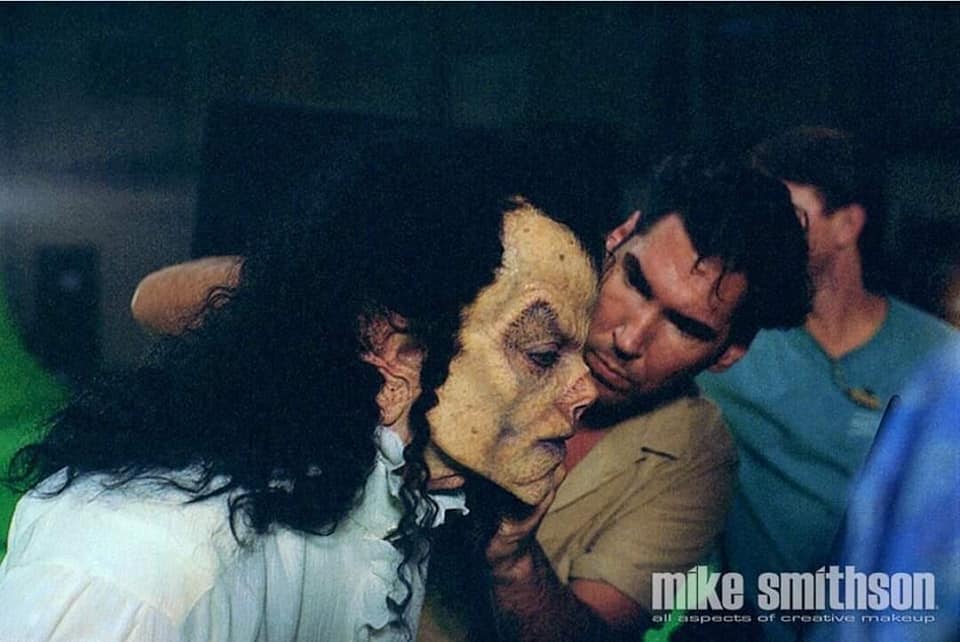 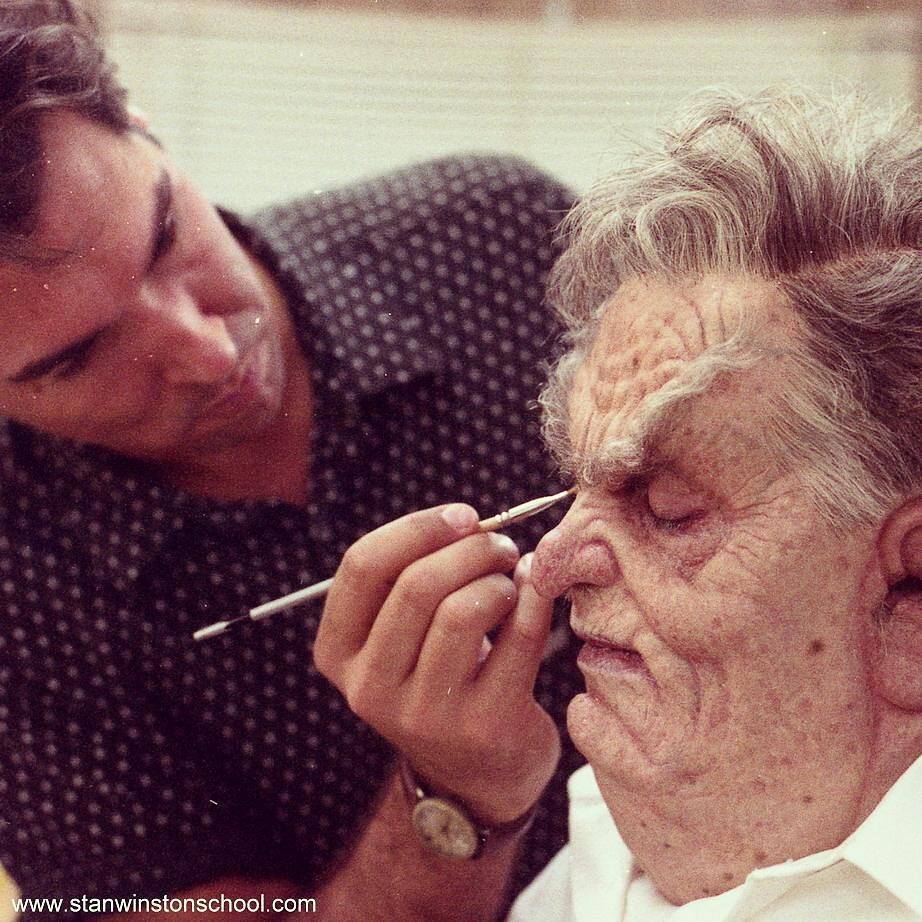 Most people in the entertainment industry are not brought in to work with an artist because they are an über fan.  You are brought in because you get the job done, leave everyone else alone, are a team player and “play nice with others.”

Jackson’s tour was no different.  I wasn’t a fan or a hater, but completely neutral even in personal opinions of Jackson. My mantra, regardless of what artist or client I am working for, is to do my job to the best of my abilities to let them shine that much brighter, perform that much better and make a greater impact on their audience.

I remember the first night when we had finished up our technical work for the day and were there manning our positions for the evening rehearsals.  I sat down near a road case out at the front of house position.  There, I could watch everything going on up on stage about 100 feet away while working on projects and responsibilities I needed to take care of that evening.

In a few minutes, this man, surrounded by his entourage, entered the floor and went up to talk to the directors and the dancers.  It was only after they all took their positions on stage to start rehearsing that I realized I was seeing Michael Jackson in the flesh for the first time.  He was now visible with his trademark sunglasses and curly pony tail as he walked up onto the stage.  His walk was very timid and gentle; while his demeanor manifested an essence of politeness and respectfulness to anyone he made eye contact with or spoke to.

When the music started to Jam, it was almost as if someone turned on this magical switch.  This timid, gentle man instantly turned into this incredible force, a dynamic presence on stage that moved with absolute distinction, precision and fluidity.

I have to admit, when the song started, and Jackson started moving around on stage, I was confused.  I thought for sure there was some trick and they had swapped the Jackson I saw taking the stage with this amazing performer now dancing before me.  Did I miss some memo in one of our production meetings?  Was there a stunt double we were using for the show?  We hadn’t even loaded in the elevator and toaster lifts for the stage yet.  How did this guy get on stage, and who was he?

But what I quickly realized was that timid, gentle Jackson and the performing wonder before me were indeed the same man, and the incredible stage presence I was witnessing was what made Jackson THE standard when it came to entertainment.  The 100 percent intensity he emitted every time he took the stage, regardless of who was in the building or who was watching, showed a professionalism so unique and so incredible that it was no wonder he was the most acclaimed entertainer in history.

Jackson, the musicians, singers and the dancers went on to perform their choreographed routines for the song.  Mind you, there were no “do overs” or “Oh, I screwed that up, can we start that part again?” moments in Jackson’s rehearsals.  Everything was always, ALWAYS done with quality and precision.  Jackson knew his moves, and he knew what he wanted to deliver in each portion of his shows.

The more I watched the more I realized how uniquely talented the man was.  Sure the dancers all did a fantastic job while the singers and musicians were always hitting the right notes and on their marks.  But Jackson had a way of moving, of dancing and of performing on stage like no other.  One night during rehearsals, I remember turning to a crew member and saying, “You know, if I can move THAT GOOD when I’m 50 years old, I will be doing allllllllllll right.”  He could only nod and laugh in agreement.

There is a reason everyone wants to imitate Jackson but no one ever quite can.  The truth of the matter is Jackson’s “secret sauce” of success was in his absolute attention to detail and perfection at every moment — whether in rehearsal or in a show.  A friend of mine in the industry said that every performer should be required by their management to watch the This Is It movie “just to understand what it truly takes with intensity, energy and push for perfection to be THE BEST in the world.”

He was right.  How many performers have we all seen who have incredible talent, but doomed their careers to mediocrity because they failed to push themselves or build on their skill level?

Jackson KNEW that in order to maintain the quality level so many had come to recognize as his trademark, he needed to give 100 percent or nothing at all.  That’s why he passed for years on things that didn’t live up to his standard of quality.  That’s why he was pouring all he had into the This Is It production.  That’s why he had such an incredible international fan base.  That’s one of the main lessons I took away from my time on his production team.

I have worked with many artists.  I’ve programmed lighting for a few, video directed for others, designed for some, and production and tour managed for a few, and consulted for others.  I’ve gotten to be part of some very incredible shows, delivering awesome and sometimes even life-changing entertainment.

But I’ve never, ever worked with someone as talented or professional as Michael Jackson.  Every move he did on stage was EXACTLY on its mark EVERY time, every shoulder shrug, every snap was on beat to the music.  He knew every nuance of his music and exactly how to tweak it to its full potential.