Homepage > The Art > King Of Pop

Origin of the Title King Of Pop

Newspaper articles from February, May and July 1984: 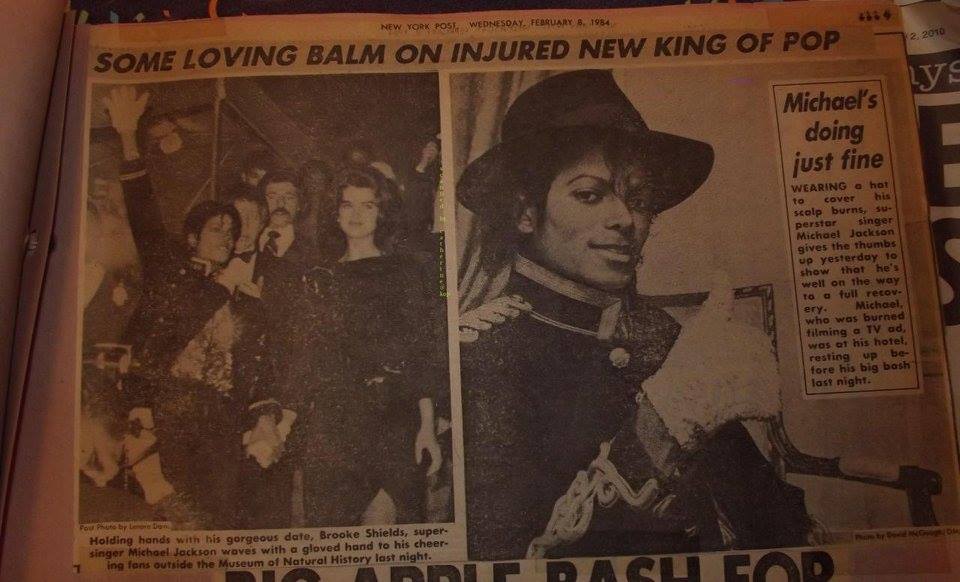 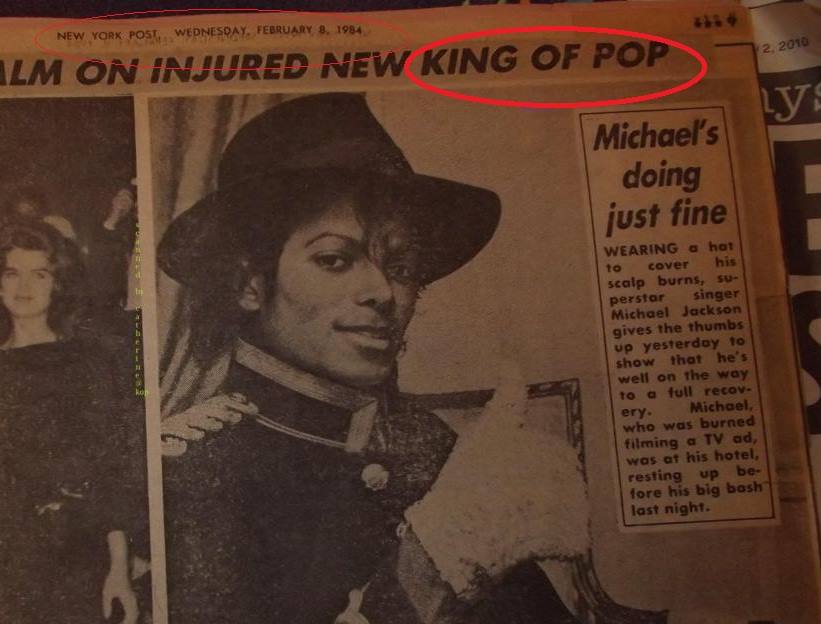 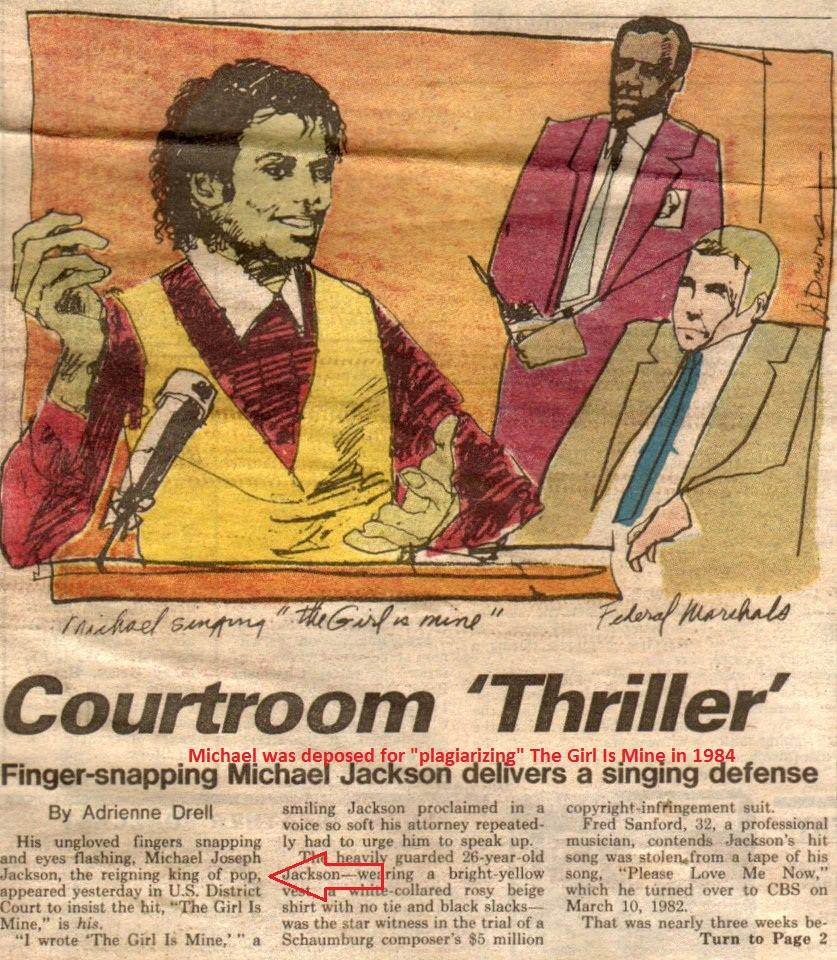 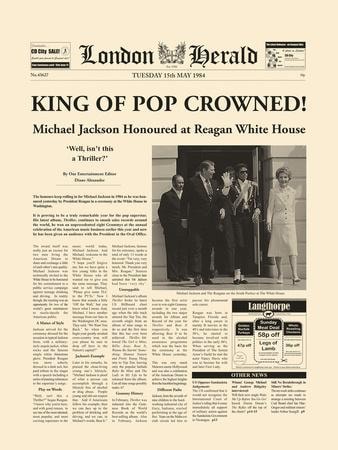 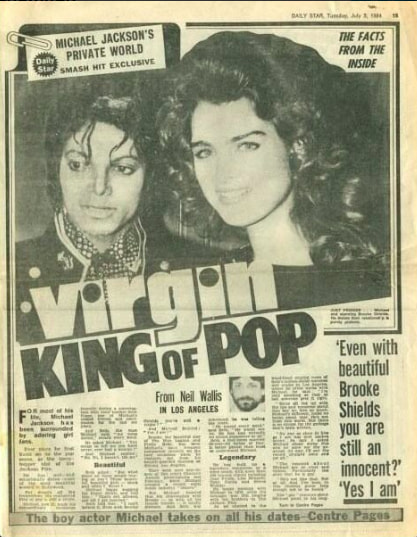 Michael Jackson’s hand written notes (and affirmations) to himself from 1987:

It shows his plan to become the biggest entertainer in the world, and that he truly appreciated both black and white people but was fed up with white people getting everything while ignoring black people.

Michael Jackson: “And then fans in all the stadiums we play would brings banners and jackets [to every show]. “They cheered it outside my hotel [too], so it just became something that you know, happens all over the world.” 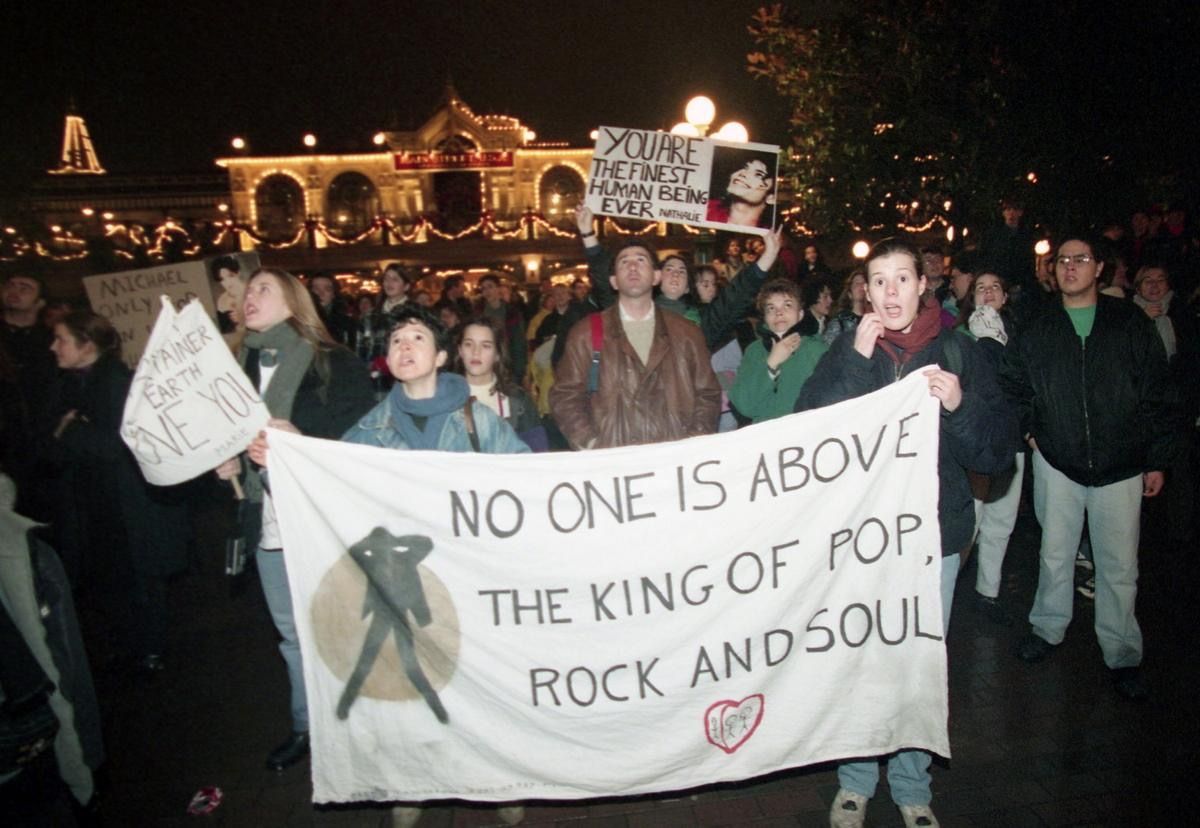