Homepage > Thoughts and ideas > On magic 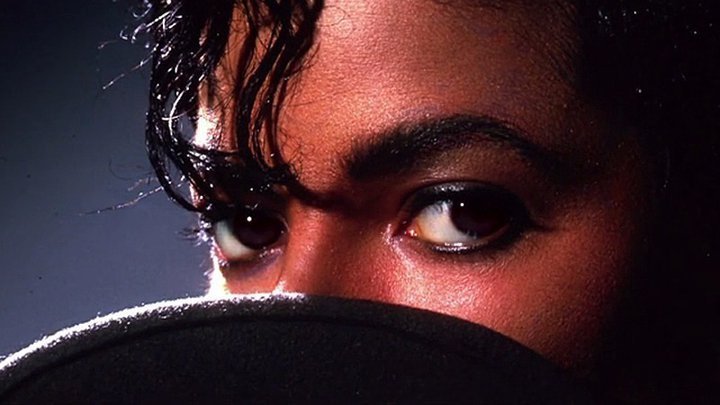 "I always enjoyed the feeling of being onstage—the magic that comes. When I hit the stage it’s like all of a sudden a magic from somewhere just come." 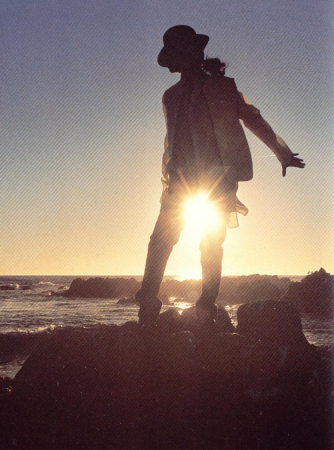 "I love to create magic - to put together something unusual, so unexpected that it blows people´s heads off. Something ahead of the times. Five steps ahead of what people are thinking. So people see it and say: ´Whoa! I wasn´t expecting that!´"
Michael Jackson in Interview magazine, 1982

"Magic is Michael´s word. That´s what his music was about."

“His music had an extra layer of inexplicable magic that didn’t just make you want to dance but, actually made you believe you could fly.”

“Michael Jackson reigns as the undisputed King of Pop not just because of his exceptional talent, but because he was able to package that talent in a whole new way... pure magic mixed with unforgettable, transcendent performances.”

"On September 27, 1987, I stood ten feet away from him as he ascended a blinding staircase of light and broke into song. The moment solidified a dream for me.  I saw waves of electricity in the crowd and I stared into his eyes and saw at once the ferocity of a lion and the patience of Buddha. I watched in awe the way he moved on that stage… like a conductor of electricity. There were waves of hysteria and he had an energy about him that was like looking into the eye of a tornado… and, yet, so calm. I looked at the effect he had on people and it was as though he was conducting magic.”

Darren Hayes - (you can hear more at The MJCast : www.youtube.com/watch?v=K6MxAMOgsHc)

"My idea of magic doesn't have much to do with stage tricks and illusions. The whole world abounds in magic. When a whale plunges out of the sea like a newborn mountain, you gasp in unexpected delight. What magic! But a toddler who sees his first tadpole flashing in a mud puddle feels the same thrill. Wonder fills his heart, because he has glimpsed for an instant the playfulness of life.

When I see the clouds whisked away from a snow-capped peak, I feel like shouting, "Bravo!" Nature, the best of all magicians, has delivered another thrill. She has exposed the real illusion, our inability to be amazed by her wonders. Every time the sun rises, Nature is repeating one command: "Behold!" Her magic is infinitely lavish, and in return all we have to do is appreciate it.

What delight Nature must feel when she makes stars out of swirling gas and empty space. She flings them like spangles from a velvet cape, a billion reasons for us to awaken in pure joy. When we open our hearts and appreciate all she has given us, Nature finds her reward. The sound of applause rolls across the universe, and she bows." Michael Jackson in his book Dancing the Dream

Michael speaks a lot about magic in this interview:

Comments from the blog of Dr. Wayne W. Dyer, a self-help and inspirational auther/public speaker, about his friend, Michael Jackson:

In 1992 when the time came to write a dedication for my book Real Magic, I decided to recognize three special people—my dear daughter Saje, my spiritual brother Deepak Chopra, and my friend pop superstar Michael Jackson. I wanted to recognize Michael “whose words, music, and love remind us that it is only through giving that we are saving our own lives.” Michael Jackson had a special relationship with the principles of Real Magic, the idea of “creating miracles in everyday life.”  With his enormous musical talent, he created a body of work that brought joy to millions. My children and I spent five very happy days with him at Neverland in 1991. He wanted to talk to me about “real magic,” but the truth is, he already had the magic—the power he needed to dream and create and give. Michael was dedicated to ending world hunger and helped create the 1985 “We Are the World” celebrity sing-along that brought together some of the biggest names in popular music to raise funds for famine relief in Africa. I didn’t have to explain “real magic” to Michael because he was already a spiritual being, already kind, loving, and ready to use his musical gift to create miracles. Along with millions of people around the world, I say, thank you, Michael, for sharing your amazing talent to lift our spirits. I’ll remember you as a beautiful human being with a heart as big as the sky. 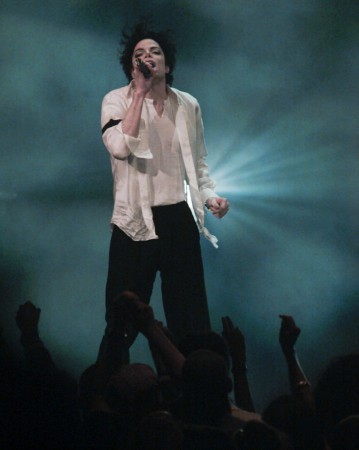 "He knew the child within and he never wanted to lose that. That was part of the magic."

“He is magic. And I think all truly magical people have to have that genuine eccentricity. He is one of the most loving, sweet, true people I have ever loved. He is part of my heart. And we would do anything for each other.”

"I’ve worked with Prince, Bob Marley, Peter Gabriel, Billy Joel, and Bette Midler, some of the most talented people of our generation, and not one of them had the quality of wonder that came alive in Michael. He saw the wonder in everything. His quality of wonder was beyond anything most of us humans can conceive."

"Michael made fantasy reality. He made the impossible possible. He took the magic that exists only in fairytales and brought it into the real world. He was a gateway to another dimension, one in which possibility is defined by belief and imagination and not by concrete limitations. He connected us to something greater, something otherworldly, something divine. People say he’s different. He’s not just different. He’s better." 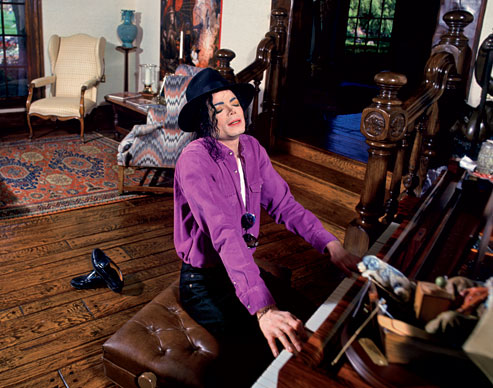 Song Mind is the Magic wrote Michael Jackson for his friends, magicians Sigfried and Roy. It was released on their album Mind Is the Magic: Anthem for the Las Vegas Show on July 10, 2009.

“MICHAEL JACKSON’S IMAGE WAS AS MUCH A WORK OF ART AS THE MAN HIMSELF.”

"Jackson had a childlike fascination with rhinestones. Sometimes I'd drive three hours to retrieve loose rhinestones straight from the factory, just because looking at them in that raw form pleased Michael to no end. Every time I opened the swatch of white felt that encased the rhinestones, he'd gasp," he writes. "He'd take them from me and delicately move them around with his fingertips and whisper... 'Can you imagine being a pirate opening a treasure chest? And seeing all the glitter inside? What a fascinating life, to be a pirate like that." 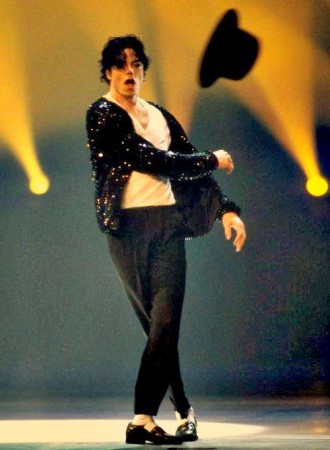 "He's sort of a fawn in a burning forest. It's a nice place where Michael comes from. I wish we could all spend some time in his world." 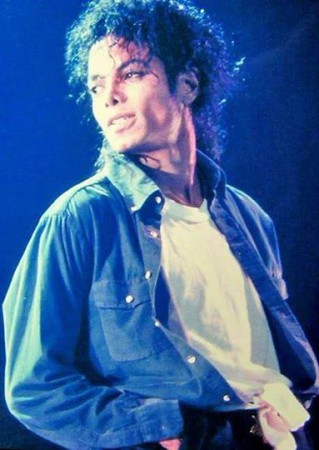 “Michael is a big, important figure to me. I put him on the level of Michelangelo, William Blake, Stevie Wonder, Mozart, The Beatles. Michael had the gift that seemed to touch everyone. He was magical.”
David LaChapelle speaking to PAPER Magazine in 2017
Homepage Site map RSS Print