For decades, the NAACP has stood at the forefront of the struggle for equal justice under the law for all people in our land. They have fought in the lunch rooms of the South, in the hallowed halls of the Supreme Court and the board rooms of America, for justice, equality and the very dignity of all mankind.

Members of the NAACP have been jailed and even killed in noble pursuit of those ideals, upon which our country was founded. None of these goals is more meaningful to me at this time in my life, than the notion that everyone is presumed to be innocent, and totally innocent, until they are charged with a crime, and then convicted by a jury of their peers. I never really took the time to understand the importance of that ideal until now, until I became the victim of false allegations, and the willingness of others to believe and exploit the worst before they have a chance to hear the truth.

Not only am I presumed to be innocent, I am innocent!

And I know the truth will be my salvation. You have been there to support me when others weren’t around, and I thank you for that. I have been strengthened in my fight to prove my innocence by my faith in God, and by my knowledge that I am not fighting this battle alone.

Together, we will see this thing through. 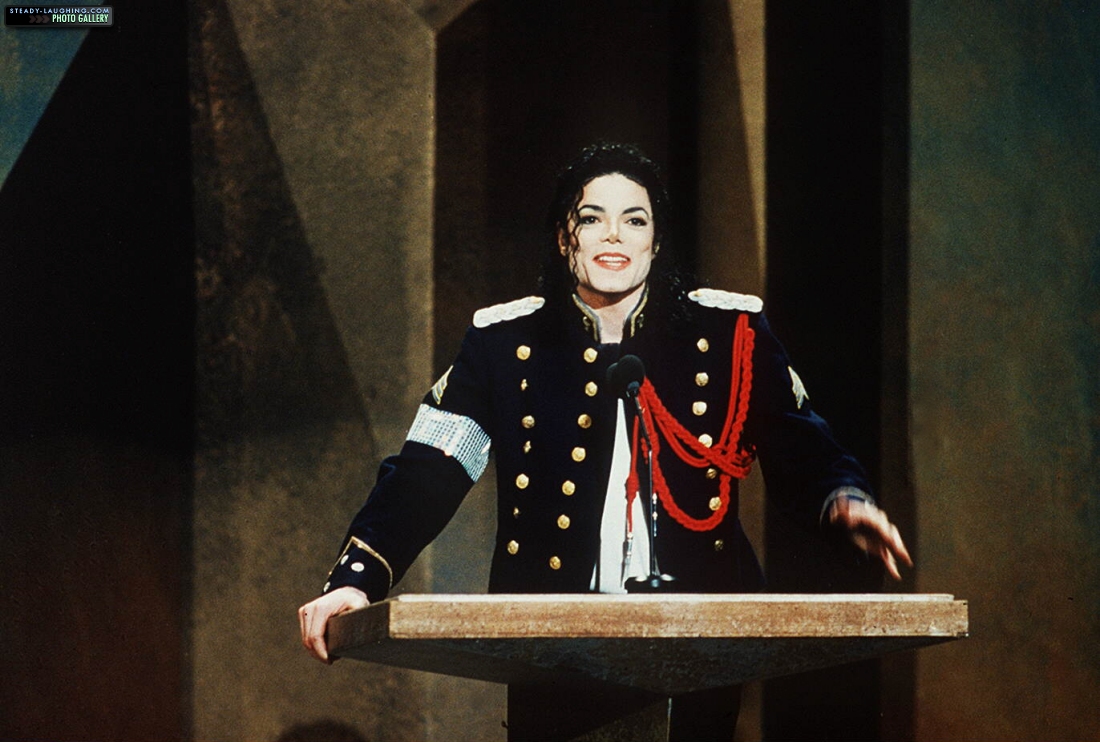